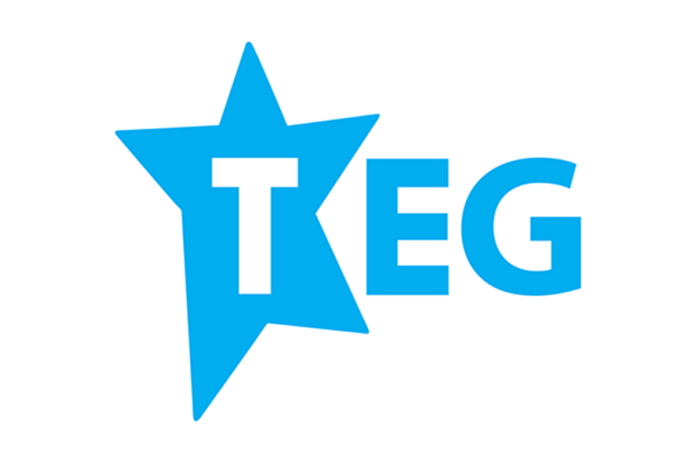 TEG is pleased to announce the formation of TEG EUROPE, which brings together TEG’s UK-based Live Entertainment, Ticketing, Venue, Digital and Data operations into a single integrated operation based out of Bristol and London in the United Kingdom.

Announcing the formation of TEG EUROPE, TEG CEO Geoff Jones said: “Today’s news represents a crucial milestone in the expansion of TEG’s successful integrated Live Entertainment model into the vibrant UK market and positions us for further growth across Europe.

Jones added: “Thanks to the success and hard work of the TEG MJR Team we already promote more than 2,000 shows annually in the UK and Europe. Since the introduction of Ticketek into the UK in 2020, we now ticket some of Britain’s most prestigious Venues, and we have since introduced a unique and powerful offering to Venues and Promoters in OVATION. By combining these businesses into a single customer focused operation, we are well positioned to work with new and existing industry Partners in the UK and Europe to help grow their businesses while continuing our own growth in the region.”