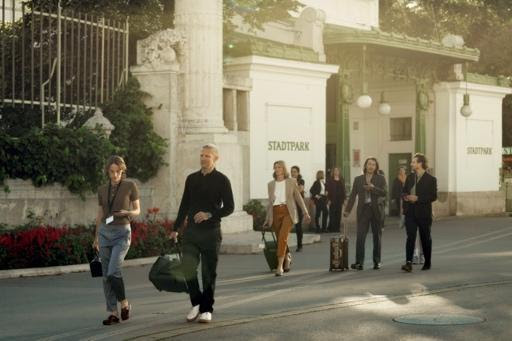 Five months following the announcement of the Vienna Meeting Fund which welcomed €4 million to support national and international organisers host meetings in the city, it has become clear that the Vienna Tourist Board’s scheme is a huge success to date, with overwhelming demand.

To date, 242 congresses and corporate conferences (both national and international) have already received preliminary funding approval from the Vienna Convention Bureau (VCB), amounting to nearly €2.5 million promised in aid. This equates to more than 60% of the €4 million funding pot already being utilised.

Impressively, according to projections, these events will equate to an added value of €371 million for the city by the end of 2023.*

To date, funding applications come to about two-thirds (67%) from the congress sector and to about one-third (33%) from the corporate events sector. According to Christian Woronka, head of the VCB, the interim results of the Vienna Meeting Fund clearly show that the funding measure has a strong leverage effect both for tourism and for other industries in the sector’s orbit, such as supplier companies.

“Summing up all events, according to the current planning status, we will physically bring around 146,000 participants to Vienna on site, with more than 40 per cent of the applications so far for 2022 and 2023. 51 percent of the events will take place with participants exclusively on site, the rest are hybrid events, i.e. a mix of face-to-face and digital participation,” Woronka explains further.

The majority of submissions come from the fields of human medicine, business, banking and finance. The “7th Congress of the European Academy of Neurology” (EAN) has already taken place at the Austria Center Vienna with more than 11,000 mainly virtually connected participants. Large medical congresses such as the “Eurospine 2021” in October are planned with up to 2,000 participants on site and 400 virtually connected persons in the Messe Wien Exhibition & Congress Center. The “HR Inside Summit” with around 2,000 participants in the Hofburg Vienna or the “SilviLaser 2021” conference of the Vienna University of Technology, which specialises in technologies for the management of forest ecosystems, with around 500 virtual and 300 on-site participants, are also among the promoted events.

Once a conference has been held, the agreed subsidy is paid out with all necessary documents having been submitted in accordance with the subsidy guidelines. The maximum amount of funding per event is €60,000, provided certain criteria is met (such as the number of overnight stays by participants in Viennese hotels).

To keep the presence of Vienna as a meeting destination high internationally, the VCB also launched a new image campaign in May 2021 under the title “Vienna: A pleasure doing business” in Germany, Great Britain, Switzerland and Belgium. From October, the campaign will be rolled out in the USA, Vienna’s most important long-distance market.