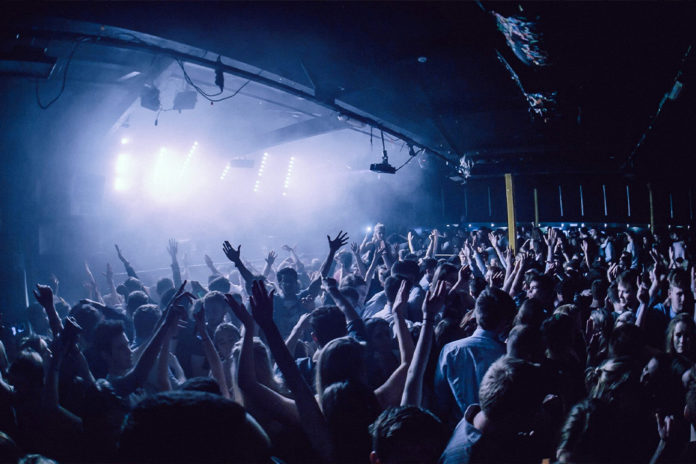 The MJR Group has partnered with The Warehouse in Leeds and Switch in Southampton to develop and deliver its live events programmes and operations. Full plans for a venue in central Birmingham will be released soon.

The Warehouse is set to celebrate its 40th anniversary this year, making it one of the oldest venues in Leeds (the building itself being nearly 200 years old). The MJR Group will bring live music back to the fore, committed to building on its heritage as a vibrant clubbing and live music venue in Leeds, having been a regular venue on the touring circuit in the past, where acts including U2, Oasis, Soft Cell, The Stone Roses and Pulp have played.

To achieve this, The MJR Group will be investing in the production infrastructure with new staging, audio and lighting systems, meeting the needs of touring artists, as well as enhancing the nightlife-led events.

Switch, a 1,500-capacity former cinema theatre, has welcomed an international string of club and party bands and artists, hosting the likes of Stormzy, DJ EZ, Paul Woolford and Andy C. It is also being refurbished with a view to The MJR Group introducing live music events. It will be getting new staging, lighting and screens throughout. An internal redesign will turn the club through 180°, adding a new VIP area, booths and making the balcony a new asset overlooking the whole venue.

Richard Buck, owner and founder of The MJR Group commented: “We are delighted to add these three fantastic venues as part of the strategic expansion of our live music portfolio. The Warehouse will be a 600-capacity live music venue and attempt to fill the massive void left by The Cockpit’s closure a few years back. We are equally as excited about plans to introduce a live music programme to Switch, which will give bands a natural progression to grow audiences when they outgrow our other Southampton venue, The Engine Rooms.”