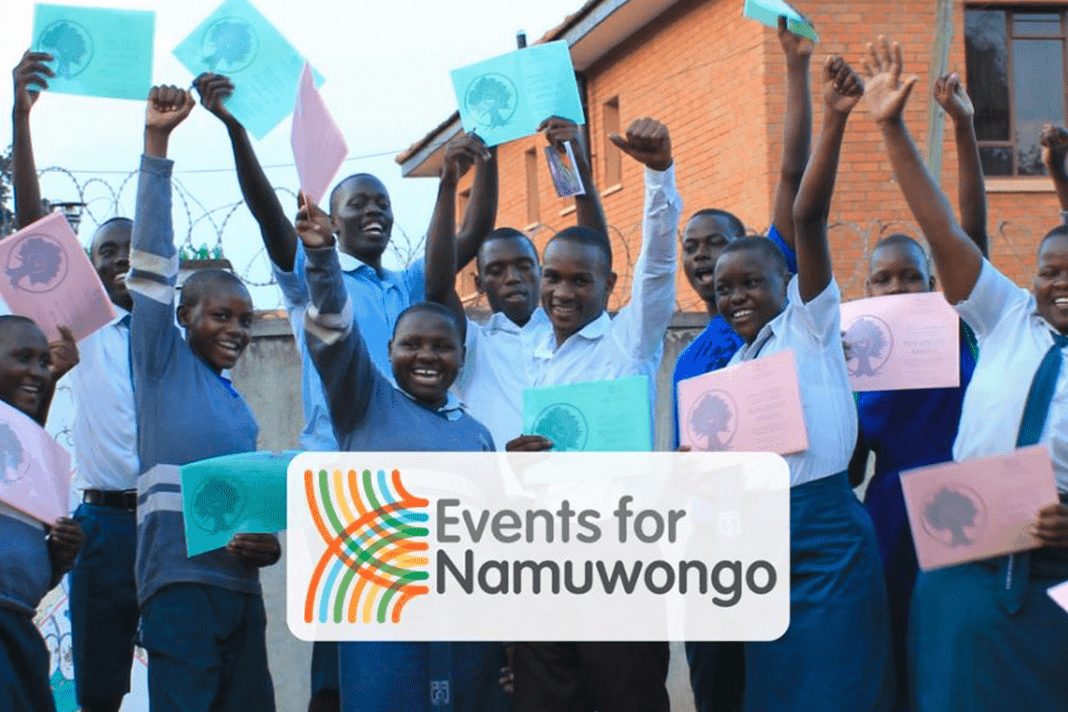 In a special edition of the Event Industry News podcast, host James Dickson is joined by former AEO president Trevor Foley to discuss Events for Namuwongo, a charity set up in 2011 to improve the lives of people in the Namuwongo region of Uganda.

During the podcast, Trevor explains why and how the charity was formed, and some of the work that has been delivered as a result of the fundraising that has been done.

A video that highlights the early work and visits to the region by representatives of the charity has also been shortlisted for this year’s Charity Film Awards. Event professionals can watch the film and vote for it via this link. 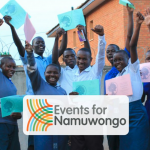 Events for Namuwongo (EFN) was established in September 2011 by Events Industry leaders at the Global Event Summit who decided to create an industry cause. Led by Chris Hughes (Brand Events) as Chairman and Trevor Foley (tfconnect) as CEO of the charity, EFN has raised over £900,000 – an absolutely brilliant contribution – that has meant huge improvements to the basic living conditions of the estimated 30,000 people in the slum community of Namuwongo in Uganda.