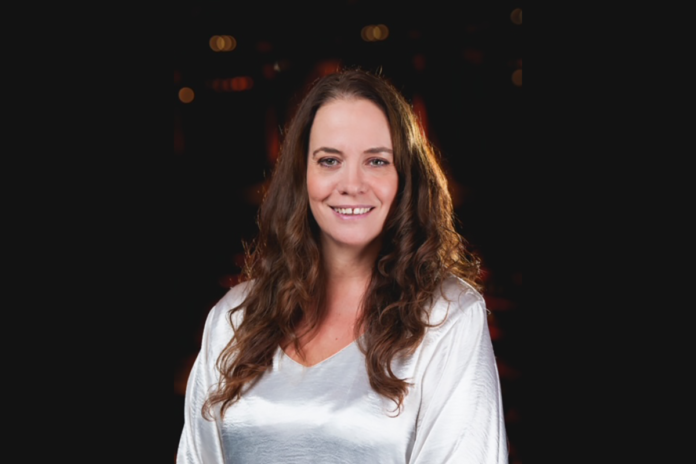 AEG Presents, a worldwide leader across the music and entertainment industries, has today announced the appointment of Lucy Noble to the inaugural position of Artistic Director. Noble joins AEG Presents European Senior Leadership Team, as she assumes responsibility for setting the artistic direction across the company’s live touring and events business, driving expansion into new areas.

Producing and promoting over 11,000 shows worldwide, AEG Presents has appointed Noble to oversee content creation, as well as the production of new events, currently untapped by the business, driving expansion and further development for the industry leader. Reporting to AEG Presents UK Chief Executive Officer, Steve Homer, in her new position, Noble also assumes responsibility for promoting and touring shows, with an initial focus on the UK, followed by an eventual expansion into Europe and other territories.

Previously serving as Artistic Director for the Royal Albert Hall, where she worked across the depth and breadth of the business during her remarkable tenure, Noble brings with her to AEG Presents, a wealth of programming, engagement, production, technical and partnerships experience.

AEG Presents UK CEO, Steve Homer says: “Professionally, this is a huge win for AEG and only strengthens our world-class reputation; I can’t wait to see the creativity and direction she’ll bring to our AEG Presents business as we move forward on this exciting next phase in our journey. On a personal level, I’m extremely chuffed – I’ve worked with Lucy for many years and it’s always been a wish of mine to bring her over to our side of the fence. We’re thrilled this is now a reality.”

Speaking on her appointment, Lucy Noble, AEG Presents new Artistic Director says: “I’ve worked closely with the AEG team for many years and have long since admired their work – to join a leader of this calibre, working across live music and events, is something I can’t wait to be part of. After a two decade tenure, I count many of my colleagues as dear friends and as such, it was always going to take something pretty spectacular to draw me away from ‘The Hall.’ While it will always hold a special place in my heart,  I’m excited about what’s to come.”

Noble will assume her new position at AEG in the coming months.

The appointment comes hot on the heels of the news AEG Presents has taken ownership of the iconic and historic The Halls Wolverhampton, announced last week. Set to open in June 2023, AEG Presents’ investment sees the return of a home for live music in the Midlands.