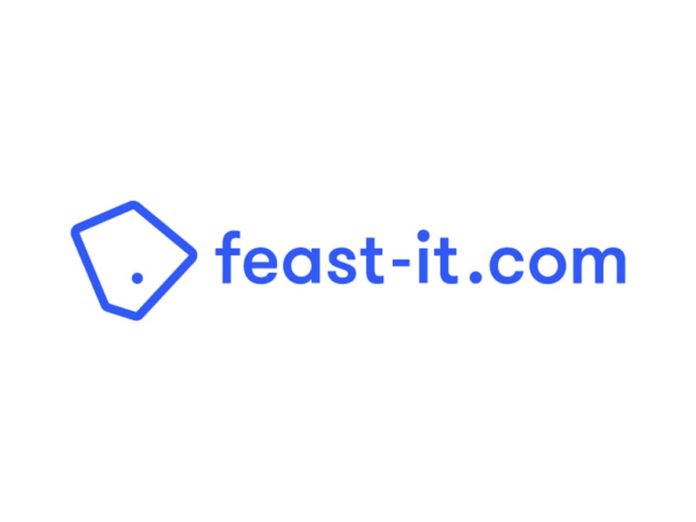 Feast It, a marketplace enabling people to discover and book the dream suppliers for their events, has raised €5m in an oversubscribed venture-led round to continue its modernisation of the €900bn global events industry. The round follows a quarter that saw 2300% growth and over a million people attending its events.

The global events industry has long been dominated by unpopular, outdated operators with €1bn+ revenues. But as they have struggled to adapt to modern consumers, a large space has opened for a disruptive, digital-first platform to service the 85% of organisers who now begin their event planning process online. Launched in 2017, Feast It solves this issue by connecting a handpicked selection of the UK’s top event suppliers with organisers looking to plan their events online and has been described as the ‘Airbnb of events’ by the Financial Times.

The company, previously funded by the likes of Sarah Willingham of Dragons Den and Guy Berryman of Coldplay, has raised the money in a round led by Fuel Ventures, with participation from Best Nights VC, the investment unit of Mast-Jägermeister SE, Ascension Ventures and MAHR Projects. Well-known existing investors participating in the round include Tim Score, the Chairman of British Land, and Feast It Chairman Richard Pennycook, previously Chair of The Hut Group and CEO of the Co-op as well as Magnus Rausing, of the Tetra Pak family.

The round follows unprecedented growth in the second half of 2021 for the tech platform, reflecting the UK’s clear desire to return to physical events. During this period the company achieved €14m in annualised sales, while securing a top 20 spot in the prestigious Startups 100 List for the third year in succession and greatly scaling up its team to deal with the rising demand for physical events.

The company is generating over €12m of enquiries each month for its suppliers and is dedicated to working with both independent businesses and household names, ranging from the likes of Nobu and Pizza Pilgrims, down to one or two-person businesses such as the Netflix-featured florist Flower Station.

When the physical events industry ground to a halt during the pandemic, the company quickly pivoted to open new revenue streams for their suppliers by facilitating the booking and running of virtual events, including online cocktail lessons, virtual escape rooms and even masterclasses with renowned chefs such as Marco Pierre White and Tom Kerridge, amongst others. Further, the company also launched the event industry’s first-ever carbon offsetting product in partnership with Ecologi.

The round of funding comes at a great time, as the €95bn UK events sector looks set to boom in 2022. Due to postponements, in excess of 1.6 million people are set to get married, while companies are under more pressure than ever to throw meaningful events, due to teams spending less time in the office. With this injection of investment, Feast It is set to enter a period of hyper-growth with aims to double its sales over the next 9 months and establish itself as the go-to platform for event organisers.

The landscape of the events industry has drastically over the course of the last 18 months but now the sector is set for a new dawn, and Feast It looks set to be a major part of its recovery.

‘The events industry has been through a defining moment over the last 18 months, and many people wrote off the return to physical events to bet on a digital future. At Feast It, we’re strong believers that the most important moments of your life are created when people come together in person and we can’t wait to be a major part of helping the country get back to what it does best, celebrating.’

‘You can’t underestimate the impact that physical events can have on the overall mental health of the population. Humans are sociable beings, who need to celebrate together and thankfully it seems as though we’re going to be able to get back to normal next year. Feast It not only ensures that an event’s suppliers will be of a high standard, but takes away the perceived stress of organising a major event.’

‘We couldn’t be happier to be investing in Feast It as a company and the wider events industry at large. The sector is yet to see the technological evolution its size deserves, and we firmly believe that Feast It will become the go-to brand in this space. The company showed its resilience during the pandemic and we believe they are in the perfect position to make the most of the events boom to come.’