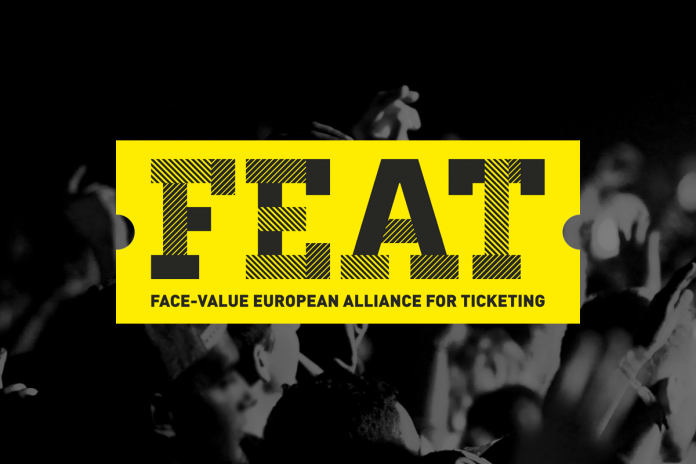 The Face-value European Alliance for Ticketing has welcomed news that the EU has reached a provisional political agreement on the Digital Services Act, a regulation designed to create a safer and fairer online environment, including over ticket resale abuses.

The text was agreed shortly after 1.30am on Saturday 23rd April in Brussels, after a marathon 16 hours of discussions between policy-makers.

Statements from the European Parliament and Council as well as negotiators suggest the Act contains a number of measures to ensure secondary ticketing marketplaces act responsibly. These are expected to include:

Reports suggest that while micro and small marketplaces will be exempt from verifying traders and conducting random checks, marketplaces that are medium-sized (employing between 50 – 250 people) for more than a year will have no such exemption.

Search engines such as Google are understood to face new responsibilities too, however these have not yet been fully set out.

FEAT has spent two years engaging with the EU over the DSA, culminating in arranging an open letter with other concerned groups that called on the DSA to compel online marketplaces to act responsibly. It was signed by nearly 150 representatives from the worlds of pop, ballet, opera, theatre and comedy.

Said FEAT Director Sam Shemtob “We cautiously welcome news of measures to be placed on secondary ticketing marketplaces to clean up the Wild West in which they have operated so far. The devil will be in the detail, but we hope the new requirements for vetting traders and publishing basic information about the seller will enable fans and event organisers to make informed decisions.”

The text of the DSA will need to be finalised at technical level, before both Parliament and Council give their formal approval. It will come into force 20 days after its publication in the EU Official Journal. Big Tech firms will then have four months to prepare for the rules, while companies with fewer than 45 million users will have 15 months or until 1 January 2024, whichever is later.