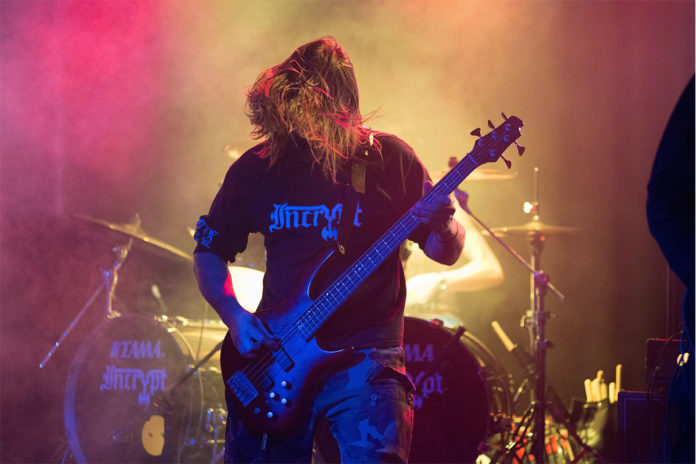 Privately owned music venues company, Electric Group, has announced plans to open brand-new venues up and down the country.

The owners of Electric Brixton and SWX in Bristol have hired property advisor, Christie & Co, to find new venues across the UK.

Its venture to expand will look to transform nightclubs, theatres, bingo halls, cinemas and churches into suitable music venues. Areas of the UK that are being scouted include Edinburgh, Glasgow, Leeds, Manchester, Liverpool, Leicester, Cardiff and Southampton as well as areas in London.

Electric Group CEO and co-founder, Dominic Madden, told Edinburgh Live: “Very little can compare to the thrill of a live gig and with our extensive experience in the music and entertainment business and with sound financial backing from the Lewis family, we are committed to growing our business around the UK in key city centres.”

Head of leisure and development at Christie & Co, Jon Patrick, added: “We are delighted to be assisting Electric Group with their business development plans and have seen considerable growth in live music and merchandising over the last decade as audiences have changed the way in which they access music.

“They are looking increasingly for immersive and ‘one of a kind’ opportunities, looking to hear their favourite and up and coming bands and artists in more accessible venues, before they hit the arena tour schedules – this shift presents a fantastic opportunity for Electric Group in the market.”