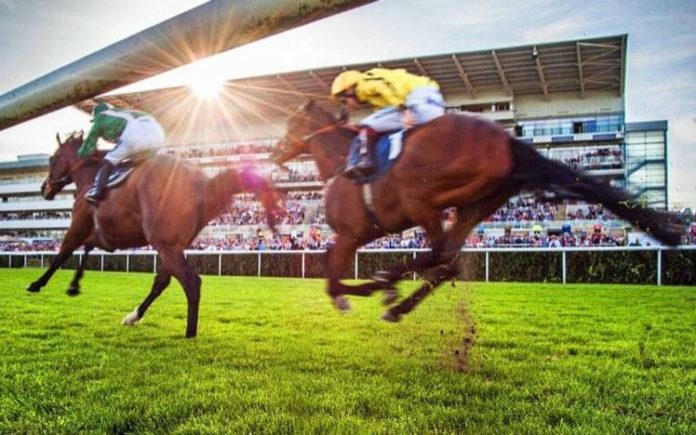 “On the grounds of public health and public safety I have instructed the course to hold the St Leger Festival behind closed doors from tomorrow,” said Dr Rupert Suckling, director of Public Health for Doncaster.

More than 2,500 spectators are expected at Doncaster on Wednesday as the Leger meeting starts amid uncertainty over new government rules.

It is the first crowd at a British horse racing fixture in six months as part of a government pilot scheme for sporting events.

But the government said on Tuesday night that social gatherings in England would reduce from a maximum of 30 to six people from Monday in response to rising numbers of coronavirus cases.

“The Prime Minister is going to set out more details on the consequences of new rules for six people gathering later today. We’ll set out what this means for some of these events we were planning to do,” he told BBC Breakfast.