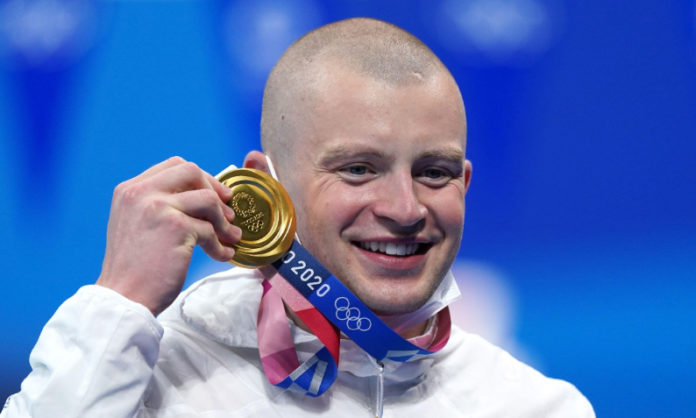 Loughborough University-based Imago Venues have a rich history of supporting elite-level sports. From hosting the official Team GB kitting out camp in 2012, to team accommodation, performance nutrition and official preparation camps, they play a small but important role in preparing the country’s athletes for success on the global stage.

Loughborough University is world-renowned for its sporting excellence and, as well as being awarded the World Best University for Sport in 2017,18 and 19, is also home to a number of national governing bodies including British Athletics, British Swimming, British Triathlon, ECB and England Netball.

Loughborough is once again well represented in Tokyo, with over 100 athletes, coaches, and practitioners set to feature across the Olympic and Paralympic Games. 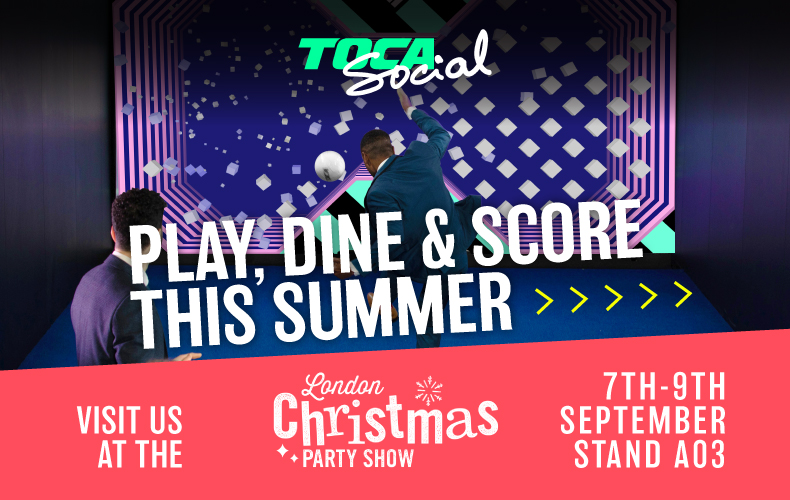 At the time of writing, Team GB are putting in a fantastic account of themselves and, at 5th in the medal table, it represents the best-ever start to an Olympic campaign in the modern era. As far as the Loughborough athletes go, if Loughborough were a country, it would currently be 19th in the medal table with 3 Gold, 4 Silver and 1 Bronze medals.

“Hotel and accommodation venues are vital components of any team’s preparation for any competition, not least the Olympics. To be trusted to feed and accommodate the country’s very best athletes who are at the top of their performance is a huge honour for us. It’s a testament to the fantastic facilities we have to offer and the amazing kitchen teams that are responsible for feeding the athletes to such a high nutritional standard, giving them a relaxed and focussed atmosphere to be the best they can be.” Spencer Graydon – Chief Executive, Imago Venues 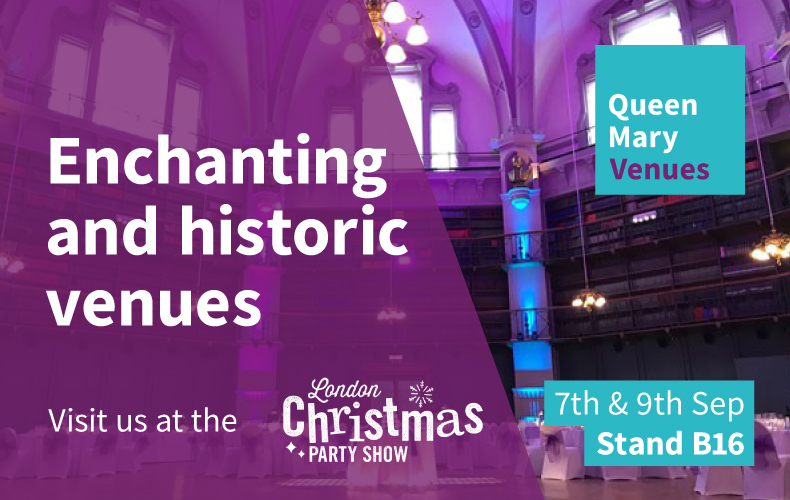 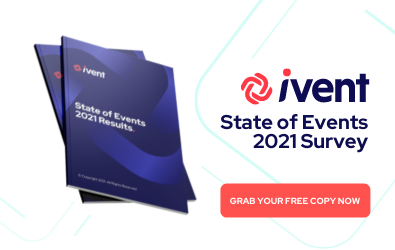