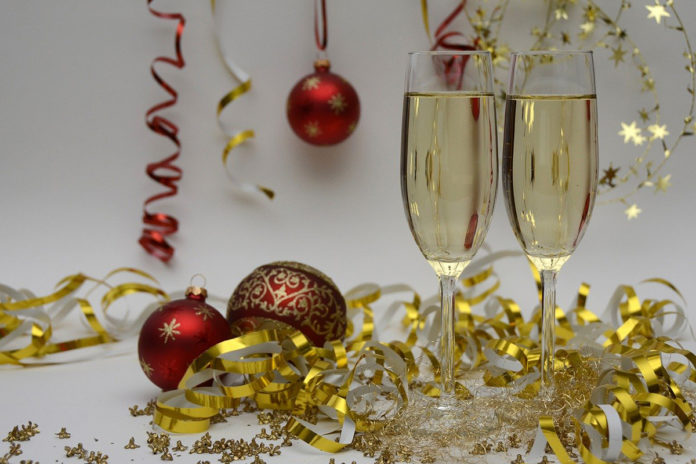 Naturally, with December rolls an abundance of parties, social drinks, get-togethers and, of course, the work’s Christmas do. This is an annual tradition of seeing your workmates let their hair down, your colleagues indulge on mince pies and your boss get drunk.

But not for everyone.

This year, Craig Unsworth, the boss of business travel app, Upgrade Pack, has replaced his Christmas do with a two-day conference.

He described that he believes a stereotypical Christmas party entails “Sandra getting off with somebody behind the photocopier. It’s all very funny but, actually, it’s not what people want.”

Mr Unsworth hosts his Christmas conference in November rather than December and claims it is more beneficial for the company tax-wise than a traditional Christmas party. HMRC allows businesses to spend £150 a head for staff parties that are twinned with a conference or an away day.

He also cited the cost of a mini conference between £5,000 and £6,000 which he claims is good value for money in comparison to other Christmas activities.

Agreeing with this, the general manager at Church House Westminster, Robin Parker, told Event Industry News that “combining a Christmas party with a conference makes business sense – one budget towards one event.”

However, he did agree that merging the two events may not be to everyone’s taste and questioned whether it really is what people want: “The traditional Christmas party is definitely a concept that needs challenging, but taking it over with a big event focusing on the corporate message seems a bit like Scrooge moving in! The Christmas event should be about the employees and be seen as an end of year thank you.”

Last month, Mr Unsworth took his team to Edinburgh where they started with a “tame” pub crawl before ending the night in a piano bar.

Among the other activities that he offers his employees are clay pigeon shooting and cookery classes, with a “progressive” party in the evening.

The Christmas cut back

A study of 1,000 UK workers conducted by Morrisons found that more than two-thirds of people expected cutbacks to their work Christmas do this year due to tough trading conditions, economic uncertainty and fragile confidence.

It also revealed that one in 20 workers expected their work do to be cancelled completely.

Mr Parker added: “If employers can push the event forward to January, room hire rates will be more competitive. There are a lot of pros to holding a Christmas event in January: cost, kick start the year, beat January blues, too much on in December… It’s also great for industries that are busy in December such as retail, emergency services and hospitality.”