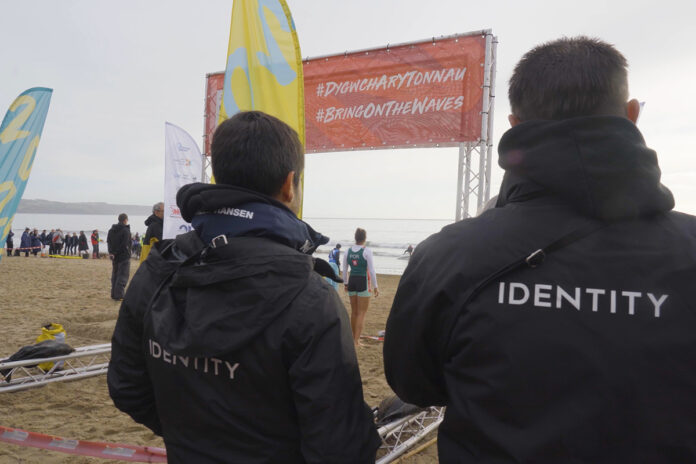 The 2022 World Rowing Coastal Championships (WRCC), this year hosted by the UK for the first time, has achieved ISO 20121 sustainability accreditation for the entire event – the first rowing event of its type globally to have achieved ISO 20121 accreditation. The sought-after certification is given in recognition of the event’s commitment to reduce its economic and environmental impact and commitment to leave a positive lasting legacy.

Working on behalf of British Rowing, Identity, the COP26 events agency, planned every stage of the event that spanned two weekends. Attracting competitors from 23 nations, the Championship was also the first major event to be held at the Wales International Coastal Centre.

From the opening ceremony to victory celebrations, Identity mapped out every element of the Championships with meticulous attention to sustainability and logistical detail. This successfully reduced the event’s economic and environmental impact on the picturesque coastline of Saundersfoot.

Simon Dunnell, executive project director, Identity said: “Sustainability is a core value for all the events we deliver. For the WRCC we worked in collaboration with the highly talented teams at British Rowing to make the event the first of its kind to achieve the coveted accreditation on sustainability.

“We did this by assessing every aspect of the event, from the materials and power used, to the logistics and even the people traffic. We are able to accurately measure the carbon output of every aspect of the event and are delighted to report that the championships reached the gold standard for event sustainability. We are proud to be part of setting this standard.”

Rachel Dulai, Race Director for World Rowing Coastal Championships, said: “We are enormously proud to have received this wonderful accolade, which represents our meeting the highest international standard; not just from a sustainability perspective – but also in governance and procedures throughout.

“Identity was loved by everyone on site without exception. All pre-event detail was meticulously thought through so the on-site delivery was a breeze. Their enthusiasm was infectious and everything was done efficiently, ingeniously and with smiles at all times. We would contract them again without a moment’s hesitation.”

Identity has changed the way events are produced and delivered. As pioneers of sustainability and social value in events, the agency has delivered the UK’s most sustainable events to date – including COP26 last year. Working with clients like Unilever, Netflix, New Balance, Rolls Royce and Cisco among others, Identity continues to expand its team, client portfolio and geographical locations.