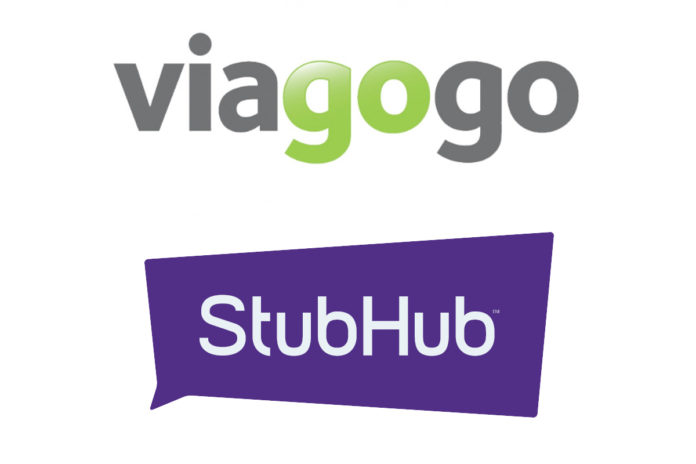 In a move to create “more choice” for consumers, secondary ticketing site, Viagogo, has announced a $4bn (£3.1bn) deal to buy its rival, StubHub.

Viagogo boss, Eric Baker, co-founded StubHub but left the company before it was sold to eBay in 2007 for $310m. Now, the deal will see Baker reunited with StubHub as he continues to run Viagogo.

Baker, co-founder of both companies, said: “It has long been my wish to unite the two companies. I am so proud of how StubHub has grown over the years and excited about the possibilities for our shared futures.

He said: “The sellers are required to compete with each other, so the more sellers that are on the platform the more ticket inventory that is up there. That puts pressure on the prices and brings prices down, which is ultimately better for the customers.”

“Over the past several months, eBay’s leadership team and board of directors have been engaged in a thorough review of our current strategies and portfolio, and we concluded that this was the best path forward for both eBay and StubHub.

“We firmly believe in the StubHub business and we are excited about its future growth potential with Viagogo as its owner.”

This year, Google suspended Viagogo amid touting claims after the Competition and Market Authority (CMA) found that the ticketing site was insufficient in changing its business practices.

The CMA had launched legal action against Viagogo in August 2018 when it alleged the ticketing site was in breach of certain consumer protection laws.

However, in September this year, Viagogo sidestepped the legal action when it changed the way it presents information to customers, prompting the CMA to call it “worlds apart” from last year’s site.

He also stated that Viagogo would need to work with regulators to ensure the deal was approved.

Sky News has reported that regulators are likely to question whether the union of the two ticketing sites risks restricting competition in the ticket resale market. 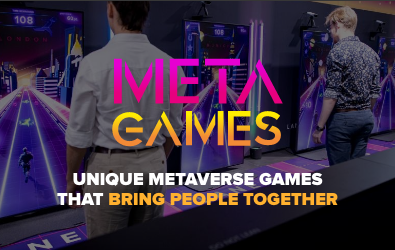