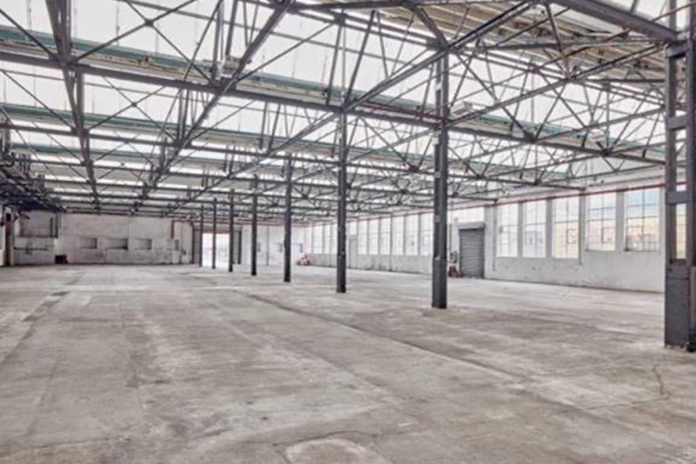 Venue Lab, a leading manager, owner and activator of spaces, has signed for circa 55,000 sq. ft of space in the Royal Docks to deliver an expansive centre for new culture and music. The Beams will be an incredible 55,000 sq. ft raw and industrial destination offering a range of versatile interior and outdoor spaces for up to 5,000 people.

The venue evokes an industrial heritage and is defined by a range of beautiful architectural features, offering a range of large private, clean and functional spaces that provide a means for a variety of creative expression.

Located in the heart of East London in the Royal Docks and on the River Thames, the venue is easily accessible by the DLR and is only a short walk from London City airport.

The Beams, which can be hired exclusively, will offer a similar aesthetic to Venue Lab’s award-winning Printworks London site in Canada Water. A joint venture between Venue Lab’s parent company Broadwick Live and landowner British Land, Printworks London has transformed the former newspaper printing works into one of London’s most successful and acclaimed venues.

As with Printworks London and other spaces in the Venue Lab portfolio, The Beams will operate under a hybrid model, with a flexible and inspiring environment, providing an unrivalled landscape for filming, photo shoots, music, cultural events, brand events, large scale set builds, exhibitions, fashion shows and the arts.

Once London’s gateway to world trade, today the Royal Docks is one of the UK’s most important regeneration stories. This vast area in the borough of Newham is re-emerging as a commercial and cultural hub of global significance, and an exciting new waterfront.

Simon Tracey, Chief Operating Officer of Venue Lab, comments: “Drawing on our existing experience of transforming underutilised spaces to create valuable environments for all stakeholders, the launch of The Beams will bring an exciting new venue to a prime location in the Royal Docks, an area which is undergoing significant change.”