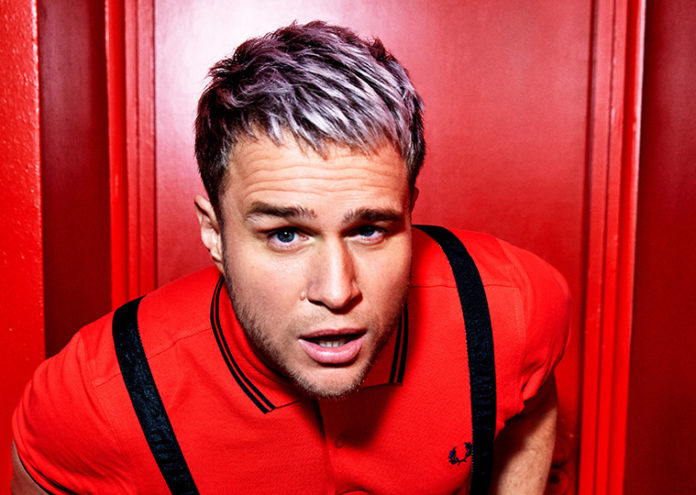 As the UK faces a summer of cancelled festivals and gigs, Virgin Media has announced the temporary return of its iconic V Festival for 2020, featuring headline performances from artists including Olly Murs, Anne Marie, Dizzee Rascal – with other acts to be announced over the coming weeks.

After a three-year hiatus, Virgin Media’s V Festival 2020 will be beamed to our screens this August, in a three-part TV special hosted by Maya Jama and comedian Joel Dommett on ITV2. It comes as part of a continued drive by Virgin Media to enable people to stay connected to the experiences they love this summer.

Broadcast across three nights, the festival, will be without the crowds of 170,000 it drew in its heyday across sites in Staffordshire & Essex, but the performers will still be heading back home to the iconic Chelmsford site, Hylands Park, while the public can watch along at home. Each one-hour episode will feature a mix of exhilarating live music performances, and a nostalgic look back at the most iconic V Festival sets of all time. With a wealth of archive footage available, music lovers can take a step back in time and relive their favourite festival memories from the comfort of their own homes.

Plus, each episode will feature exclusive interviews between headliners and hosts, which see artists reminisce about their favourite V Festival memories.

Bringing all the festival feels direct to viewers’ living rooms, the V(irtual) festival will see presenters and artists sharing their food hacks, fashion tips and festival tricks to help fans recreate the full festival experience at home – tents being optional!

Virgin is steeped in musical history, from the early days of selling cut-price mail-order records, to launching one of the world’s most successful record labels, music is very much embedded in Virgin’s DNA.

Olly Murs, singer-songwriter, says “V Festival holds a very special place in my heart (and liver), as not only did I used to go every year with my mates & camp as a punter, but I later got the chance to actually perform there and be invited back 4 times! Headlining the MTV stage in 2015 was definitely a career highlight of mine, as was jumping on stage with Madness to sing one of my favourite tracks of all time ‘It Must Be Love.’ I’ve had some pretty special memories at V, so to come and sing at Hylands Park was an easy YES. It’s great that ITV2 and Virgin Media are bringing V Festival into people’s living rooms, and I’m very glad to be a small part of that.’

Anne-Marie, singer-songwriter, says “I can’t wait to perform at Virgin Media’s V Festival. Although I won’t get to see all your lovely faces in person, I can’t wait to play for you all.”

Cilesta Van Doorn, Executive Director of Brand and Marketing at Virgin Media says, “We are thrilled to announce that V Festival will be returning in 2020 – with a virtual twist! Festivals are a catalyst for connecting to each other, and they’re often social events as much as they are musical. Although we can’t flock to the fields physically this year, we’re so excited to enable people to stay connected not only to incredible live music, but to their friends and families online too.”

Paul Mortimer, Head of ITV’s Digital Channels says “V Festival is a huge part of the UK’s festival history and the ITV2 team are so pleased to be able to play a part in bringing it back to the masses – for one year only. The star-studded line-up music fans have come to expect from V Festival will be bigger than ever. We’re dipping into the archives to showcase some throwback performances too, so people can reminisce on some of their favourites memories from past years.”