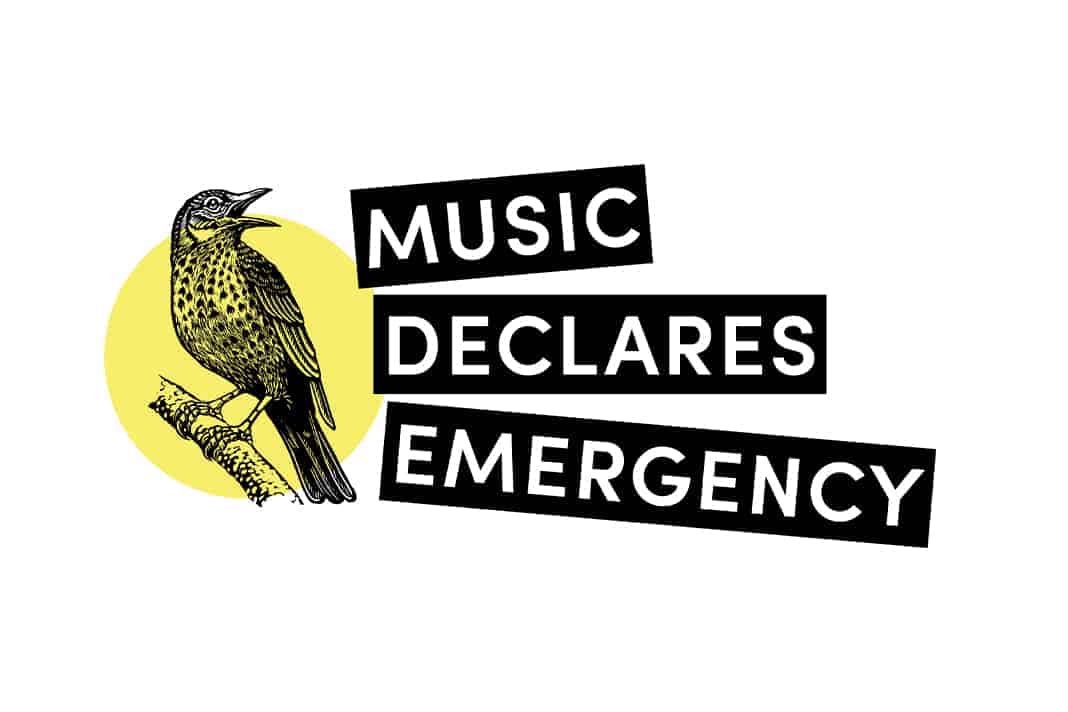 The declaration has been administered by the newly formed Music Declares Emergency group, an independent organisation created by music business professionals and artists. It represents a significant moment in the music community’s collective response to the climate emergency as Alison Tickell, MD of Julie’s Bicycle, a member of the MDE working group, explains:

“It has never been more important to understand the gravity of the climate crisis and to do more. Music Declares Emergency was created to enable the UK music industry to declare a Climate and Ecological Emergency, to accelerate collaboration and ambition in order to meet critical targets and to call on government to use their policy and investment tools to help us to reach those goals.’‘

Signatures on the declaration represent the entire spectrum of the UK music community. It encompasses major labels, leading independents, prominent organisations within the live music community, major names in the classical, jazz and folk sectors, artists from all genres, artist managers and individual music professionals.

Mike Smith, managing director of Warner Chappell Music UK, said: “It’s vital that we back this campaign. The threat from climate change is real and we all need to play our part in combatting it. Music may not have the impact of some other industries, but we can still do more to reduce our own carbon footprint and use our platform to spread the message that action needs to be taken.”

Paul Pacifico, CEO of AIM, added:”There is no doubt that we are facing a global climate emergency, the effects of which are becoming ever clearer in our daily lives. It is crucial that we do everything we can to change our own behaviours and the behaviours of the world’s biggest corporations, and that we influence governments in order to secure a positive future for our planet.”

Fay Milton, drummer with Savages and member of the MDE working group said: “As I sat at a music festival in the desert, watching Extinction Rebellion’s action unfold so beautifully in London, I realised that something had to change. It seemed like the music world had lost touch with reality, partying like there’s no tomorrow, when ‘no tomorrow’ has become the forecast. On realising I wasn’t alone with these thoughts, Music Declares Emergency was born. The momentum of support has been huge and making a declaration is just the first step to creating real change. We face a climate and ecological emergency and the only proportionate response is to act boldly and act now.”

Tony Wadsworth, chair, Julie’s Bicycle and senior music executive said: “The UK music industry can do two things: reduce our environmental impacts and amplify our voices. Music Declares Emergency brings the entire community together to do just this.”