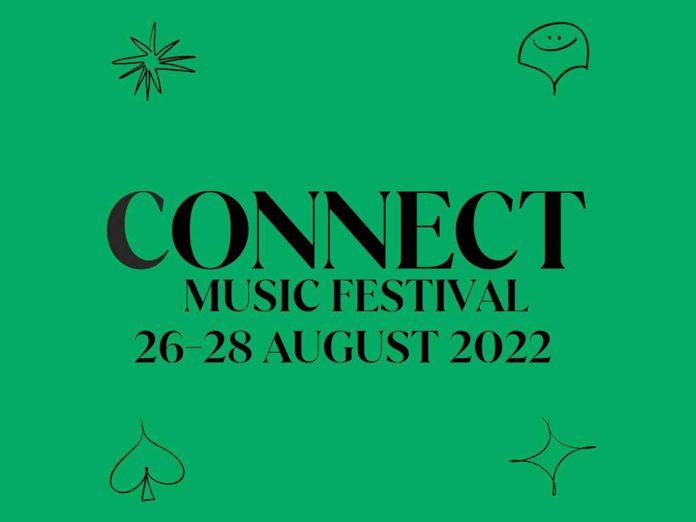 Organisers of TRNSMT and T in the Park have revealed plans to stage another major outdoor festival next year.

DF Concerts will be reviving Connect – which was staged for just two years in the 2000s at Inveraray Castle, Argyll and Bute – next August.

Bosses promised some of “the biggest names in the world” will be performing when the festival comes back next summer.

But the promoters, who announced the event on social media, are keeping the location of the event and its line-up under wraps for now.

DF Concerts has not staged a camping festival since T in the Part was last held at Strathallan Castle, in Perthshire, in 2016.
It is not yet known if the rebooted Connect will have any camping facilities.

DF Concerts chief executive Geoff Ellis has previously said he would only put on a new camping festival if it was “very different” to T in the Park, which was launched in 1994.

Connect was billed as a “grown-up” festival for the more discerning music fans when it was launched in 2007 as part of a year-long celebration of Highland culture.

When the event was cancelled in 2009, DF Concerts blamed a combination of the high running costs of staging the event and the impact of the previous year’s financial crash.

An official announcement said: “Connect 2022 is an entirely new festival experience but retains many of the qualities of its namesake from 2007 & 2008.

“Connect will feature the best in leftfield talent from grassroots through to the biggest names in the world.

“In addition to amazing music there will be a wealth of unique, remarkable, alternative and truly entertaining experiences to immerse yourself in. 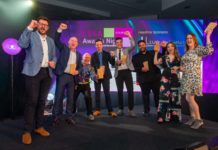 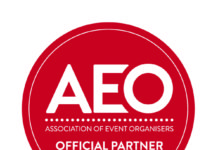 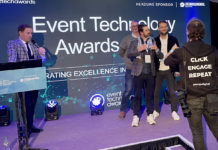