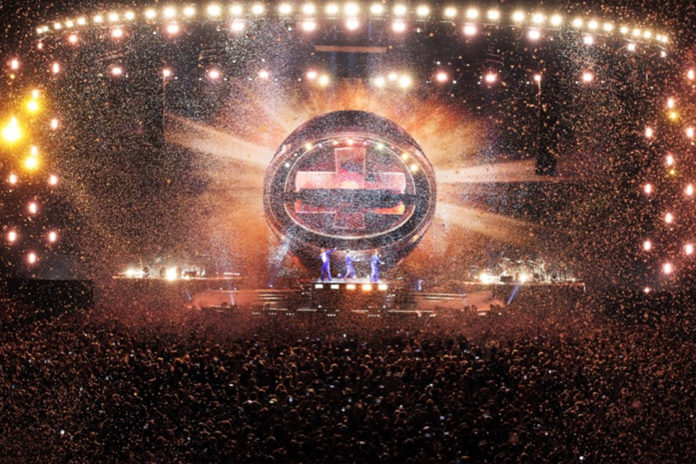 The technology will see SIVLive reach more fans with even greater content, as the venues gain access to Ticketmaster’s unrivalled marketing support.

Dominic Stokes, head of SIVLive said: “Ticketmaster’s recent work in digital ticketing has been groundbreaking and exceeded expectations, so it is really exciting to partner with them. This move will give us more control and give fans the best possible experience when entering our venues.”

Andrew Parsons, MD of Ticketmaster UK said: “It’s an honour to say we will be working with SIVLive, further demonstrating our commitment to providing venues with the best possible ticketing technology. We think mobile-first with everything we do, from how fans discover events through to digital entry and we’re looking forward to bringing that ethos to Sheffield’s most important and busiest venues.”

Ticketmaster has already demonstrated the success of digital ticketing with the technology being used across all Academy Music Group venues in the UK, including O2 Academy Brixton and O2 Shepherd’s Bush Empire, and most recently at festivals Lovebox, Citadel and SW4.