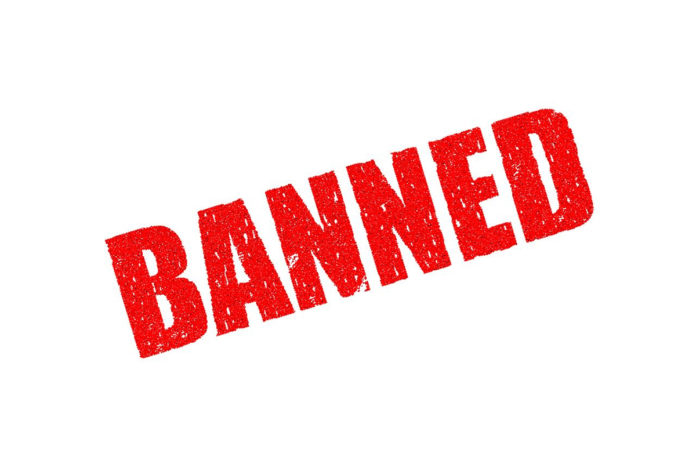 The Swiss Government has announced a nation-wide ban on events with a capacity of 1,000 people or more.

The ban, which is in place until 15th March, is a reaction to the global spread of the coronavirus disease which has affected over 83,000 people so far.

In a statement, the federal government said the ban will take place with immediate effect, having categorised the situation in Switzerland as “special” according to the Epidemics Act.

The Swiss government commented: “In the case of public or private events at which fewer than 1,000 people would gather, event organisers must carry out a risk assessment in conjunction with the competent cantonal authorities to decide whether or not the event can be held.”

Switzerland’s Federal Office of Public Health has reported 15 cases of the virus including in the Geneva, Zurich and Basel-City cantons.

The government has announced that “the cantons are responsible for enforcing the ban.”

The 90th edition of the Geneva International Motor Show was due to take place next week but has been cancelled due to the ban.

Chairman, Maurice Turrettini, issued a statement: “We regret this situation, but the health of all participants is our and our exhibitors’ top priority. This is a case of force majeure and a tremendous loss for the manufacturers who have invested massively in their presence in Geneva. However, we are convinced that they will understand this decision.”

The Carnival of Basel, which was due to take place from 2nd-5th March, has also been cancelled.

Stay updated with fresh news from the event industry with the Event Industry News newsletter.