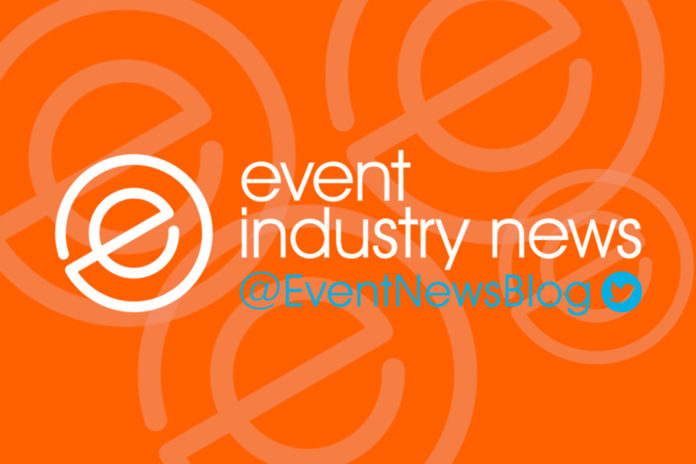 Adverse weather conditions rained-off many event-goers’ plans last week when high winds were deemed too risky to events up and down the country. Boardmasters’ cancellation was met with anger from disappointed fans and Houghton Festival received several complaints online.

However, the cancellations appear not to have been in vain following an incident at Boomtown Fair over the weekend.

The festival, which took place from 7th-12th August despite the Met Office issuing several weather warnings, suffered high winds that were able to tear off parts of the staging.

The part, which appears to be a sheet of wood or plastic, blew from the top section of the brand new Relic Stage on Friday 9th August, straight into the dancing crowd.

One reveller captured the moment on video.

It is understood that no one was injured as a result. One commenter referred to the lady who was hit as a “legend” after laughing it off.

Organisers updated the website over the weekend with advice on staying safe: “Public safety is the absolute priority so we will be working through our severe weather plans to prepare for the predicted weather.”

It continued to state that evacuation or cancellation was on the cards if it ensured the safety of the public.

The Relic Stage was shut following the incident, with scheduled DJs being moved to another stage, but reopened on Saturday.

One fan responded Twitter, saying the stage “should have been dismantled to a safer standard knowing the wind was gonna be so strong. Bad organisation.”