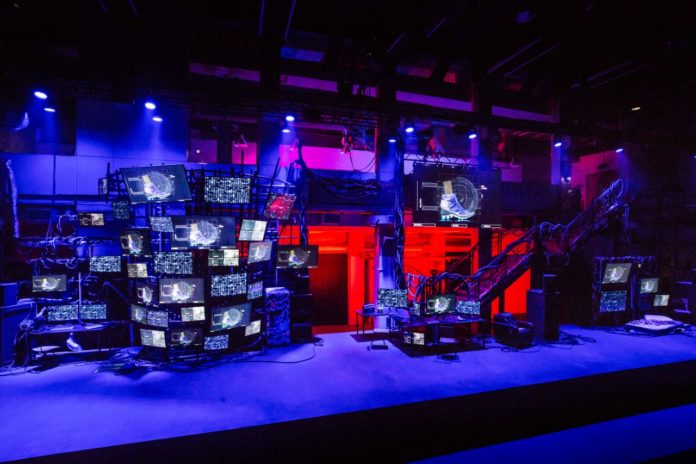 OBO, the international creative and production group, is known for creating exceptional brand experiences and catwalk shows globally. It has offices in London, Paris and New York.

COO, Chris Ford, who heads up the London division of OBO, will be exploring various design, staging and performance techniques used to maximise reach and help their clients achieve their constantly evolving communications ambitions.

Originally from Australia, Chris produced many high profile events before moving to Europe including Museum Victoria’s 150th Anniversary, a U.N. visit for the Dalai Lama, the prestigious AFI Awards (equivalent to the BAFTAs) as well as numerous shows and events which took place during various Australian fashion weeks.

When Chris moved to London in 2019, his first role was as a project manager for London Fashion Week at the British Fashion Council, before becoming a freelance producer and show director, working on hundreds of events, dinners, launches and shows all over the world. Along with global CEO René Célestin, Chris opened the OBO London office in 2014, when the Victoria’s Secret Fashion Show moved from US to the UK. During the past five years, OBO London has grown considerably and is one of the most respected agencies in the market.

The initiative is also being sponsored by Protec European Events, the European arm of Protec; one of the world’s largest technical and staging solutions companies. Their palette of event production resources and geographical reach includes Europe, the Middle East, Africa and Asia.