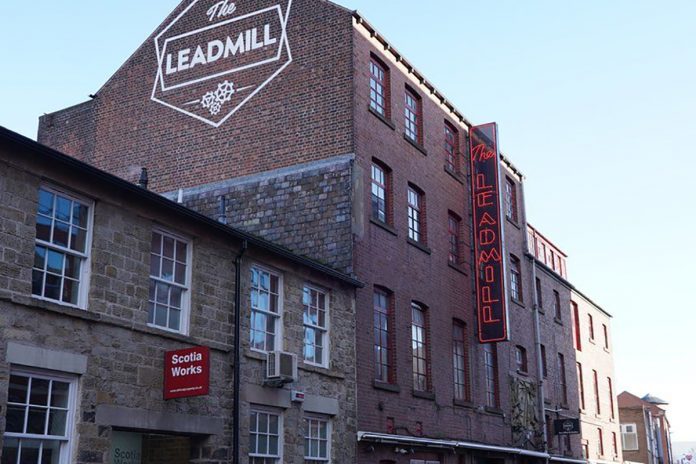 A legendary club widely regarded as one of the UK’s premier live music venues has been told it must close.

The Leadmill, in Sheffield, opened its doors in 1980 and has hosted artists including Pulp, Coldplay, The Stone Roses and Oasis.

Venue bosses said their landlord had served them with an eviction notice requiring them to quit the building next year.

Fans, artists and a local MP have backed a campaign to save the Leadmill.

Based near Sheffield’s main railway station, the venue is regularly voted as the city’s best for live music and has won national awards.

A spokesperson said: “Since 1980, The Leadmill has spent millions of pounds on what was a derelict warehouse, transforming it into one of the U.K’s most respected venues, where countless acts from across the globe have performed over the years.”

A slew of bands leapt on the announcement to highlight the role the club has played in giving musicians a start in their careers.

The Kaiser Chiefs recalled playing the club in their early days, saying they had “very fond memories” and closing the Leadmill would be a huge loss not just for Sheffield and Yorkshire, but the whole UK music scene.”

We played @Leadmill in our early days and not only do we have very fond memories, it really helped us, too. It would be a huge loss not just for Sheffield and Yorkshire, but the whole UK music scene. #WeCantLoseLeadmill

Indie rock band The Cribs also tweeted their support, saying: “These are the sort of places that cities cannot afford to lose, the platform they give young musicians is invaluable.”

Sheffield Labour MP Louise Haigh said she would “fight all the way to save this historic Sheffield landmark”, voicing her support alongside comedian Nish Kumar and Charlatans frontman Tim Burgess.

The BBC spoke to people outside the club, who were saddened to hear the Leadmill might disappear.

Student Kitty Horne, 20, said she had worked at the club at her mum’s urging.

“My mum came to university here as well and she said ‘go get a job there because the Leadmill is great’,” she said.

“It was great, I made some really good friends working there and I’ve been back for club nights, back for gigs.

“I think it’s quite a big part of the city. It was how my parents met.”

The club has launched a social media campaign – #WeCantLoseLeadmill – urging fans to help them make the case against closure.

Music Venue Trust, a charity which acts to protect grassroots music venues, said it was aware of the situation and working with the venue to try and ensure its survival.

Bosses at the Leadmill have previously spoken about the venue’s struggles during the pandemic.