One of the country’s oldest hotel receptionists from Coventry is celebrating two momentous milestones.

Roger Essex, who is a receptionist at Ricoh Arena’s DoubleTree by Hilton hotel, will be celebrating his 80th birthday on Friday 24 April – but after taking Government advice to self-isolate, was treated to an early birthday celebration earlier this month by colleagues.

He will also be clocking up his 15th year of service at Ricoh Arena, having worked at the venue in a security capacity whilst the multi-million-pound venue was being built at the turn of the century.

Roger spent 27 years as a police constable in the Ball Hill area of the city, before becoming Head of Security at Highfield Road stadium in the late 1990s when he took over from Ron Reeves, who lost his life at the stadium in a tragic accident involving Arsenal’s team coach in October 1998.

Roger moved from Highfield Road to Ricoh Arena in 2005 where he initially headed up the security of the site, before moving onto manning the main reception desk.

Nowadays he can be found working the night shifts on reception at Ricoh Arena’s DoubleTree by Hilton hotel – where he works 40 hours a week meeting and greeting guests visiting the venue and hotel.

“Ricoh Arena has been a massive part of my life – I’ve seen the venue grow first-hand from the first brick being laid, to being handed a big bag of keys from the builders to figure out which key fitted which door!” said Roger.

“I always remember helping to fit the various signs around the stadium, too, making sure that each of the numbered signs corresponded with the right blocks.

“My role at the venue changed soon after the opening where my focus turned to greeting visitors to the venue and hotel at the main reception desk. I just love meeting new people so it was a role that I immediately took to and is one that I will keep on doing until my body tells me I can’t do it anymore.

“My current role on the hotel’s reception desk keeps me active in body and mind which is important for me because I always like to be on the go, but when I’m at home I’m a bit of a computer geek and love playing Tomb Raider on the family computer!”

Paul Michael, General Manager at Ricoh Arena’s DoubleTree by Hilton hotel, paid tribute to Roger’s role at both the venue and hotel.

“Roger has been a remarkable servant to Ricoh Arena and the hotel over the years, he deserves this recognition and we are really proud to have him as part of our team,” added Paul.

“He is one of the friendliest people you could wish to meet and loves helping people, making him a fantastic role model for those that work with him.” 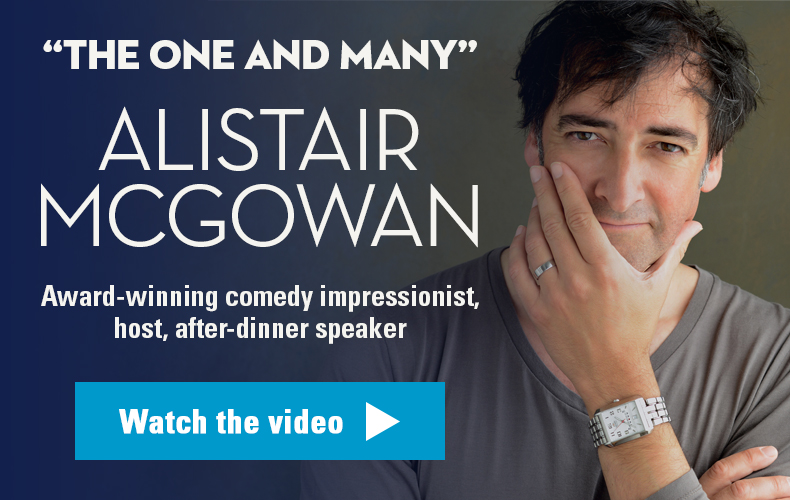