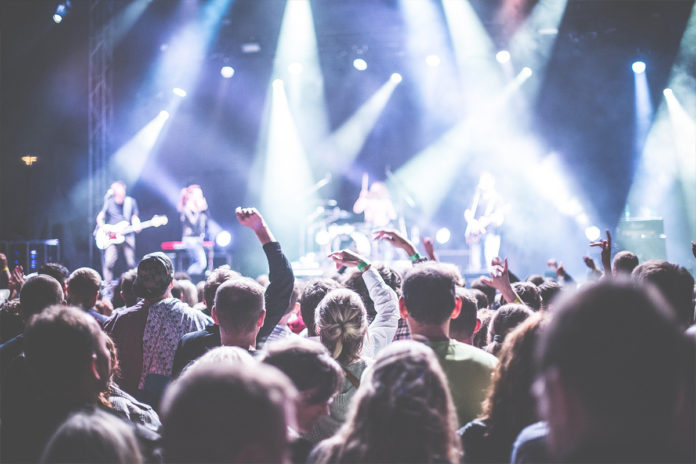 Festival organiser, Festival Republic, has announced it is considering Camperdown Park, Dundee, as a potential venue to host a brand-new event next year.

The company, which is behind events such as Leeds, Download and Reading festivals, has requested permission from Dundee City Council to host a three-day music festival from 22nd-24th May 2020.

The event would host four stages, bars, food stalls and funfair rides though it is understood the firm has not sought permission to allow for camping.

A Dundee City Council spokesperson told Event Industry News: “An application has been received for a public entertainment licence and it will be considered in due course.”

They stated they were “taking a year off” in 2018 to allow them time to consider the future of the event but it did not return in 2019.

Radio 1’s Big Weekend was hosted at Camperdown Park in 2006.

Camperdown Park is the largest public park in Dundee, covering over 400 acres of land, and is situated only three miles from the city centre.