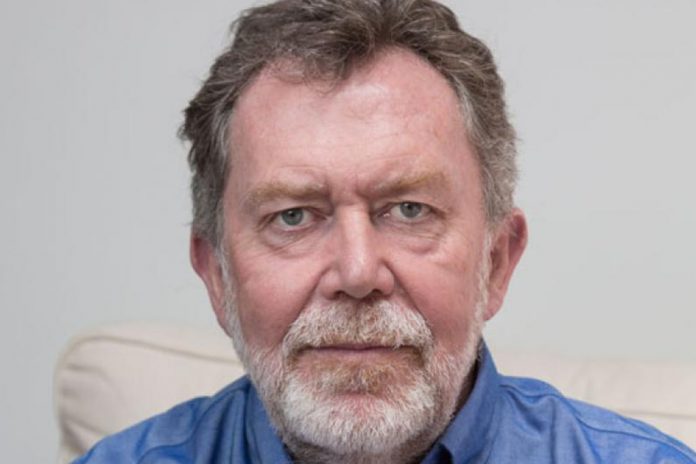 We invited Paul Woodward, chairman of Paul Woodward Advisory, to discuss his article: Too Big to Succeed. Within the podcast, our host, James Dickson, asked Paul on his professional background, the opinions expressed in his article and the history of trade shows.

Having been in the exhibition industry for over 35 years, Paul is justified in having perhaps the controversial opinion that trade shows are suffering a profound blow, drawing examples from Cebit, Baselworld and Interbike.

If exhibitions aren’t closing their doors for good, they’re making drastic cuts in order to preserve their presence in the trade show world: Cebit is gone and Baselworld has suffered a 50% reduction in exhibitors.

Though Paul commented that trade shows are still useful for smaller companies, he stated that a lot of bigger brands are asking questions regarding the effectiveness of these exhibitions. The development of technology has allowed businesses to invest money in digital marketing and their own events, but trade shows may no longer be a priority in the marketing budget.

Describing exhibitions he used to visit as a child, Paul suggested trade shows are still very similar today as they were back then. He agreed with James that, in times gone by, a trade show was a “key moment of the year” for businesses to promote their brand, whereas businesses nowadays have a plethora of marketing options at their fingertips.

Paul commented that, despite his article, he is “upbeat” about the future of corporate events but states that some may simply not be around forever. One of the reasons for this may be the effort put in by the businesses themselves, despite pumping their marketing fund into their exhibitions.

For example, a company may splash out on a stand, posters, banners and freebies at a trade show, but if the employee manning the stand doesn’t make the effort to engage with the audience and other businesses, the company will have little to show for its time there. 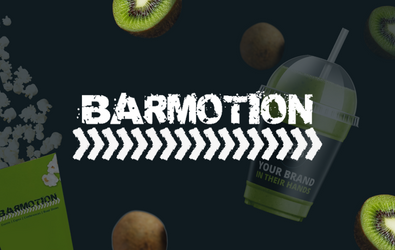