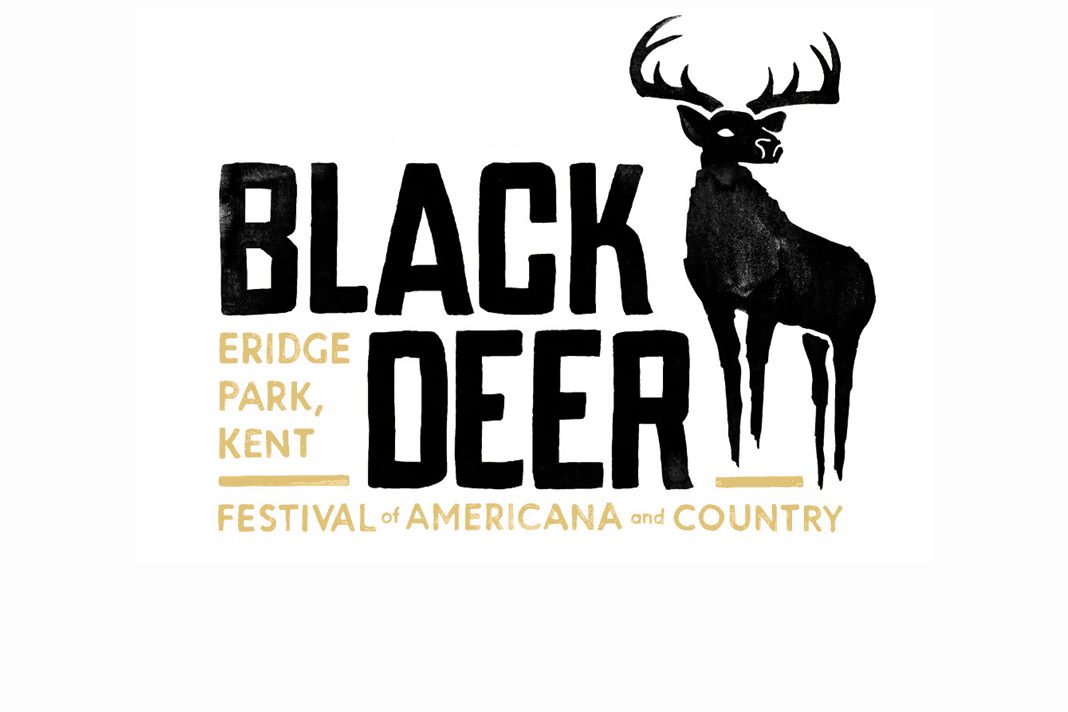 This week’s podcast takes a turn into deepest Kent to look at the Black Deer Festival. The Americana & Country Music festival was launched in 2018 and received critical acclaim for its lineup and atmosphere.

Founder and promoter Gill Tee joins host James Dickson to talk about why and how the festival was created, and the inspiration behind the atmosphere that she and her team wanted to create.

Gill also talks about her experiences within the live events industry, as well as the difficulties of juggling the creative and operational roles that she has within the festival. 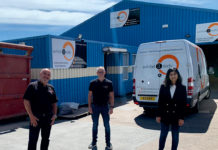 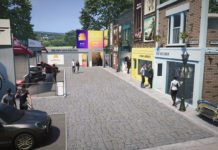 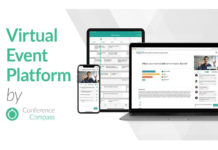 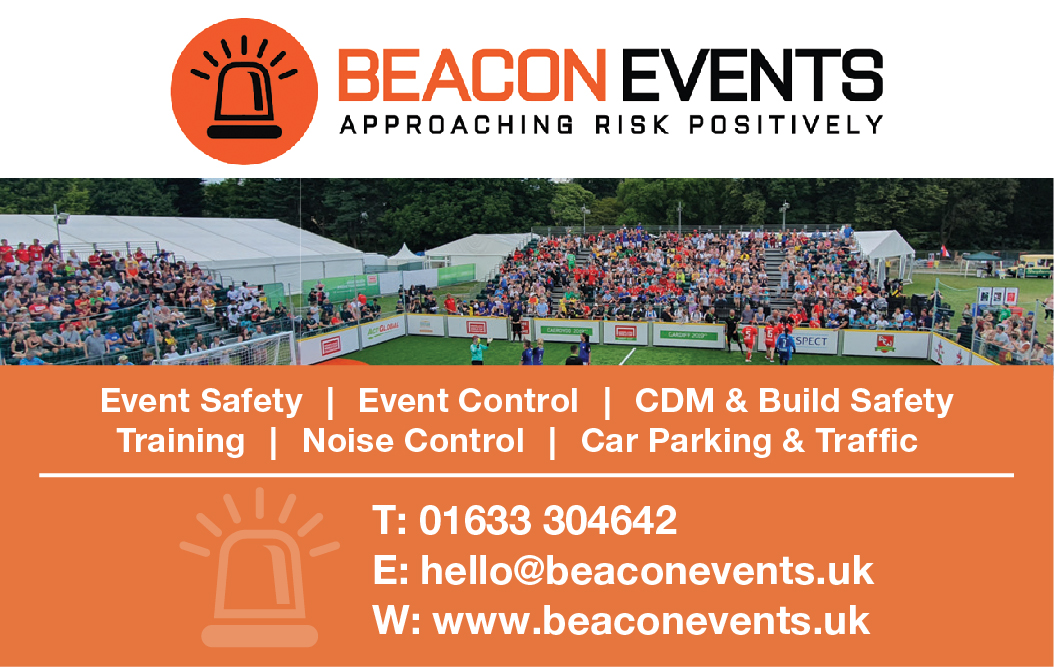