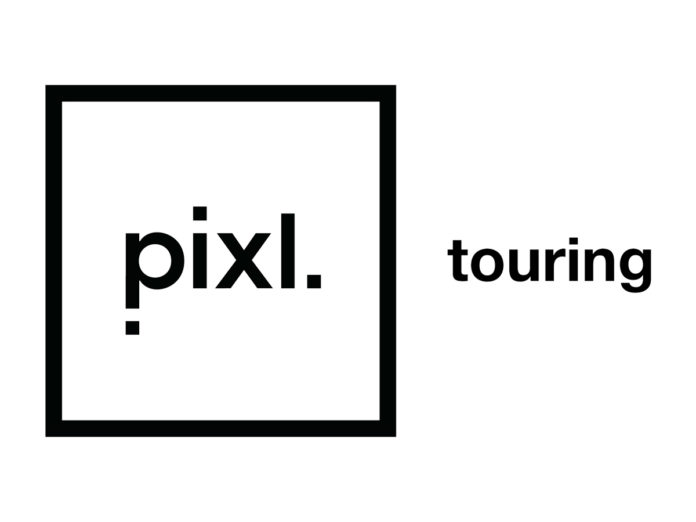 Pixl Evolution is delighted to welcome Jo Beirne and Chris “Beef” Johnson to its new Pixl Touring division. Jo joins the team as business development manager, and Chris will be stepping into his new Pixl role as project manager.

Jo joins the Pixl team with more than 23 years of experience in the music industry. She started working at Virgin Records in 1997 and then went to work with BAMN management, where she was introduced to live touring. After supporting Westlife’s first tour, she joined XL Video, where she worked for over 15 year and was at the forefront of putting live touring video on the map.

She has been responsible for project managing and coordinating video worldwide for touring acts including The Killers, James Blunt, Gorillaz, Radiohead, Robbie Williams and many more.

Chris, known as “Beef” throughout the industry, started his career at a small live events company back in 2004. He worked his way up to run the video department before becoming an in-house board technician. The company was acquired by XL Video, where he first met and worked with Pixl’s Lee Spencer as well as Jo Beirne. He quickly discovered a passion for LED and found himself traveling the world working with both corporate and touring clients. He has supported a wide range of high-profile events, including Samsung phone launches, large-scale festivals such as Creamfields, and much more.

In 2013, he went freelance and has toured the world with bands such as The Libertines, The XX, Robyn and The Rolling Stones, whilst still working on specialist corporate events for Google and YouTube.

As a member of Entertainment Technology Partners, Pixl’s footprint is global, and resources are unlimited. The new Pixl Touring team will work closely with the American-based LMG Touring to expand their services in Europe and beyond.

“We are excited to have Jo and Chris join the growing Pixl and ETP teams and are confident they’ll make an immediate positive impact,” says Craig Mitchell, managing director of LMG Touring & Entertainment.

Founded by a group of like-minded technical video specialists, Pixl has supported concert touring and music productions along with corporate and special events from the start. The team shares more than 200 years of combined industry experience and works closely with clients to deliver their events without losing the personal touch.

The senior management team has been responsible for the delivery of some of the most iconic musical events, such as the Brits, Glastonbury, V Festival, Oasis, Coldplay, U2 and many more. The creation of a Touring division was a natural progression in the next phase of expansion for Pixl.

Podcast: The ins and outs of global events recovery