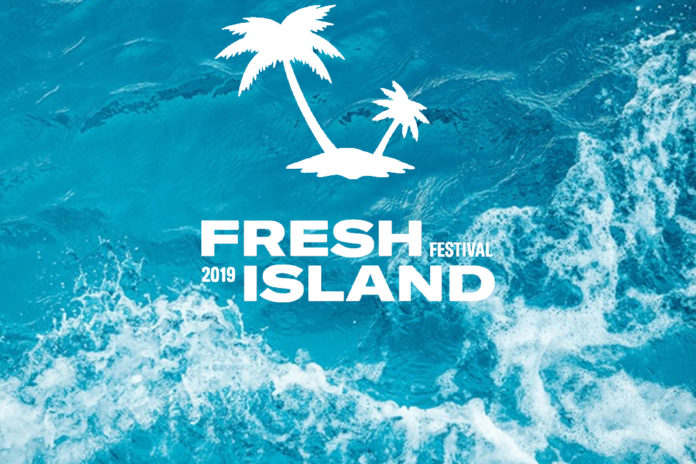 Croatian music festival, Fresh Island, was evacuated on Monday night after a forest fire endangered everyone on site.

Hundreds of people were ordered to leave Zcre Beach ahead of the three-day, hip-hop festival while emergency services worked to contain the fire.

However, organisers have since released a statement confirming the “great news” that the emergency services had managed to clear the fire and reopen the roads.

“We are therefore pleased to confirm that Fresh Island will continue as planned with no further disruptions,” the statement reported. “Thanks again for everyone’s patience and we look forward to seeing you on the beach again very soon!”

Organisers had previously expressed their gratitude to the local police with whom they were working to ensure fans’ safety: “Thankfully, the police are escorting buses through to collect any remaining festival-goers.”

In a statement posted on Twitter, the organisers said they were being “advised by the police and emergency services.”

The statement continued to thank fans for their patience but that the safety of everyone on site was their top concern.

Footage has been posted online revealing huge flames and billowing smoke burning in the background of the party scenes.

It was unclear whether the festival would continue as scheduled. British rapper, Not3s, who was scheduled to perform on Monday, tweeted from backstage saying he was not being permitted to perform.

Organisers have advised those travelling to the festival not to enter the woodland area that was affected by the fire.