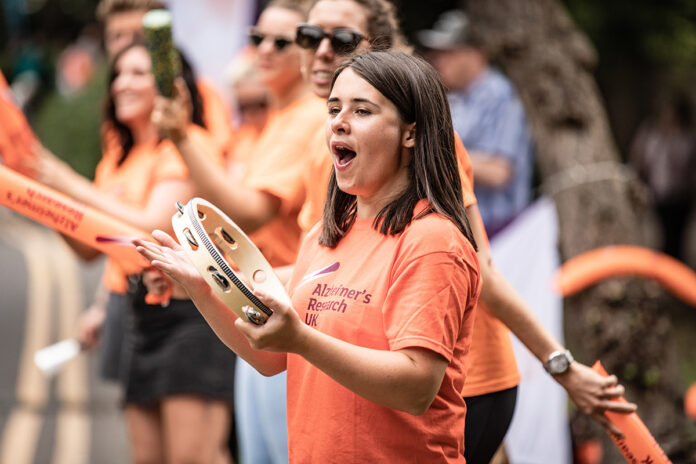 The NEC Group has announced that its fundraising efforts for 2023 will be for Alzheimer’s Research UK, the UK’s leading dementia research charity.

The Group – which operates a host of first-class live event venues in Birmingham – will be organising a range of fundraising activities throughout the year.

Alzheimer’s Research UK is dedicated to bringing about life-changing treatments, and ultimately a cure for people affected by dementia. The Group will join the charity on its vision for a world free from the heartbreak of dementia, helping to achieve this through raising funds for vital research and awareness of the condition and its impact.

The news comes on the back of the Group’s recent announcement at its annual staff awards ceremony that it had raised more than £51,000 for Mind Birmingham.

Paul Thandi, NEC Group CEO, said: “We are very proud of our fundraising efforts and our staff do an amazing job in getting behind these great causes. As voted for by them, the NEC Group’s fundraising this year will focus on Alzheimer’s Research UK, a cause that is important to people in our region and across the UK.”

“The support of the NEC Group is so vital because dementia is the biggest health challenge we face and unless we act, one in three people born today will develop dementia in their lifetime. But with the backing of NEC and their enthusiastic colleagues and customers, we’ll be able to find the life-changing discoveries that people with dementia desperately need.” 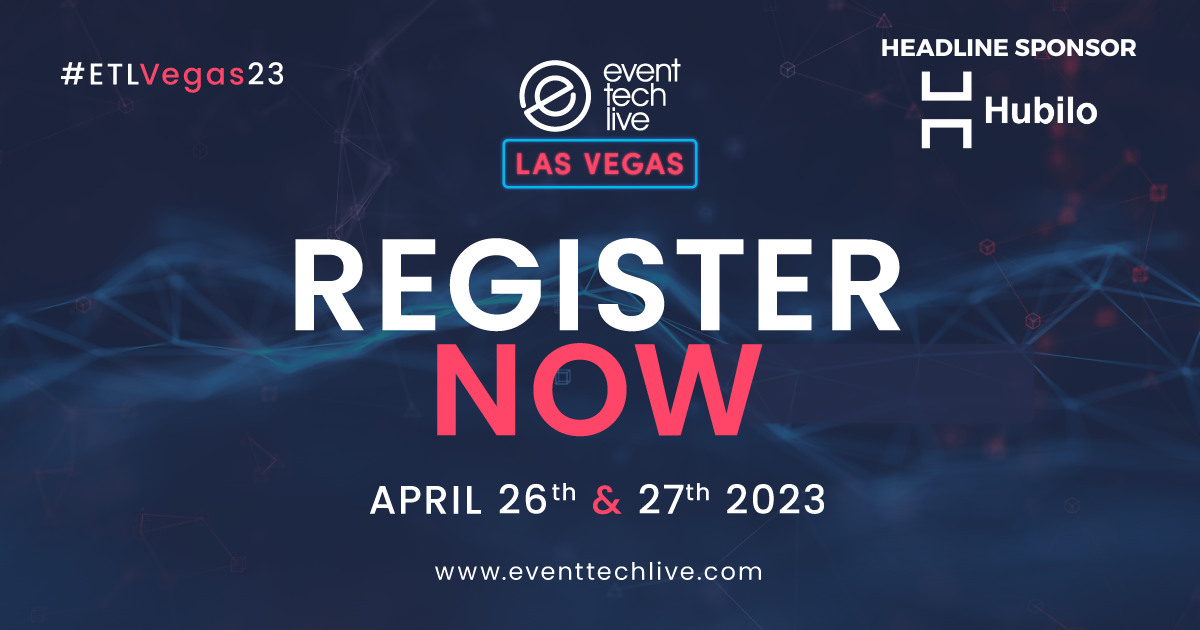