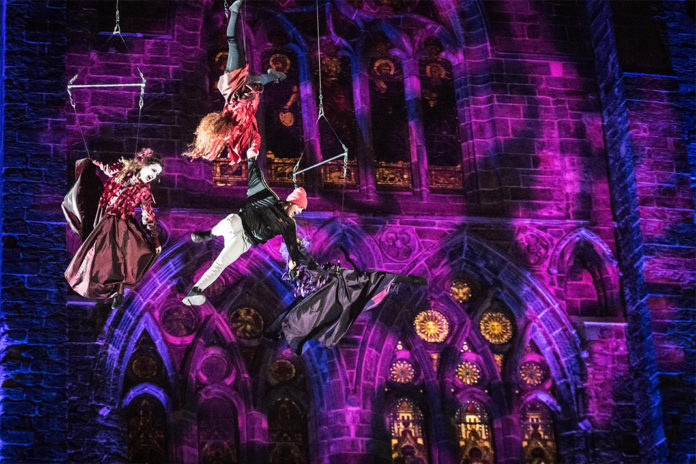 Thirteen events and festivals from across Scotland have been given a boost after receiving a share of £147, 576 funding from EventScotland, part of VisitScotland’s Events Directorate.

Taking place between late August and mid-November this year, the 13 events from across 11 local authorities have received the funding from EventScotland’s National Programme Fund to enhance event delivery and to further develop Scotland’s diverse events portfolio.

Paul Bush OBE, director of events at VisitScotland, said: “We are delighted to be supporting the thirteen events through our National Events Programme. Scotland is the perfect stage and our national funded events play a fundamental role, not only in contributing to our diverse portfolio, but in increasing domestic tourism, and delivering real social and economic benefits to local communities across the country.”

The Paisley Halloween Festival, which was supported in 2018 through the Year of Young People event fund, promises to be bigger than ever with £16,950 of National Programme funding going towards an extended programme of outdoor performances – featuring giant, animated puppets, floats and a cast of spooky circus characters – as well as aerial performances, and an inclusive autism-friendly ‘safe space’. The Festival continues to involve young people in the event through co-designing and participating in the programme, ensuring a legacy from last year’s Year of Young People 2018.

Louisa Mahon, Renfrewshire Council’s head of marketing, communications and events, thanked EventScotland for their continued support. She commented:“Paisley Halloween Festival is a unique event which attracts visitors from across Scotland and beyond and is now listed as one of the best of its kind in the UK. Last year’s event was worth more than £1.9m to the local economy and saw 34,000 people enjoy spectacular performances and parades against the stunning backdrop of Paisley Abbey.

“This year, with support from EventScotland, we’ll be able to deliver new dramatic and ambitious creative content, programming and production. Paisley’s programme of major events which has made the town one of Scotland’s key cultural destinations in recent years – and we look forward to building on that national platform.” 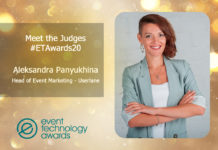 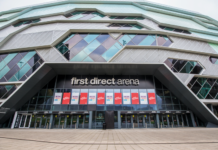