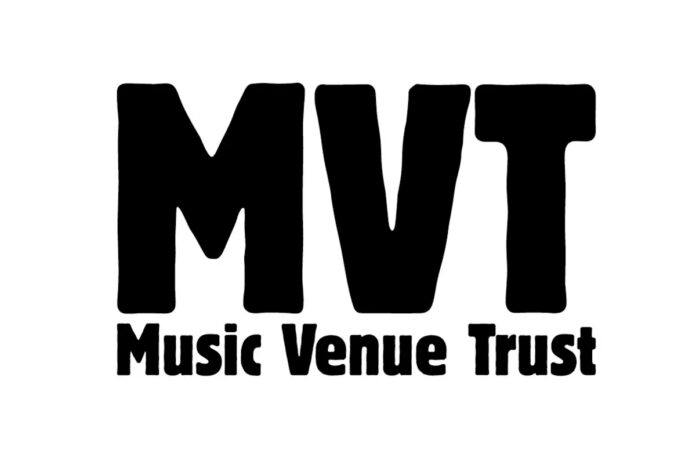 Music Venue Trust (MVT) has announced the first recipients of its major new funding initiative, which provides grants of up to £5,000 for UK grassroots music venues.

The Pipeline Investment Fund was established with the support of members of the Music Venues Alliance and was primarily funded by donations from ticket sales of MVT’s recent Revive Live programme of gigs around the UK, which was a partnership with The National Lottery.

Small scale grant applications (up to £5,000) were invited from UK based grassroots music venues to support two key areas of work:

The recipient venues are:

Backstage At The Green (Kinross)

The fund prioritised support for organisations who may have been excluded from other available funding and was open to all venue operators and organisations that meet any of the three definitions of a grassroots music space.

Mark Dayvd, founder and CEO of Music Venue Trust, said: “The Pipeline Investment Fund is proof of what a huge difference relatively small amounts of money can make to local grassroots music venues. Music Venue Trust is investing this money directly into facilities for artists and for local music communities improving venues for everyone.

“We’d like to see every stadium and arena show in the country making a small contribution to this fund. Every headline artist should be able to know with confidence that when they reach the top of our industry the impact of their success ripples back to directly support the venues and communities where they launched their career. MVT has created the mechanism to make that possible, we need the music industry to come together and make it happen.”

Music Venue Trust is actively seeking further donations, particularly from the wider music industry, to maintain and expand the Pipeline Investment Fund and make it a permanent source of support for grassroots music venues.

Written by by Andre Paine and originally published by musicweek.com. SOURCE