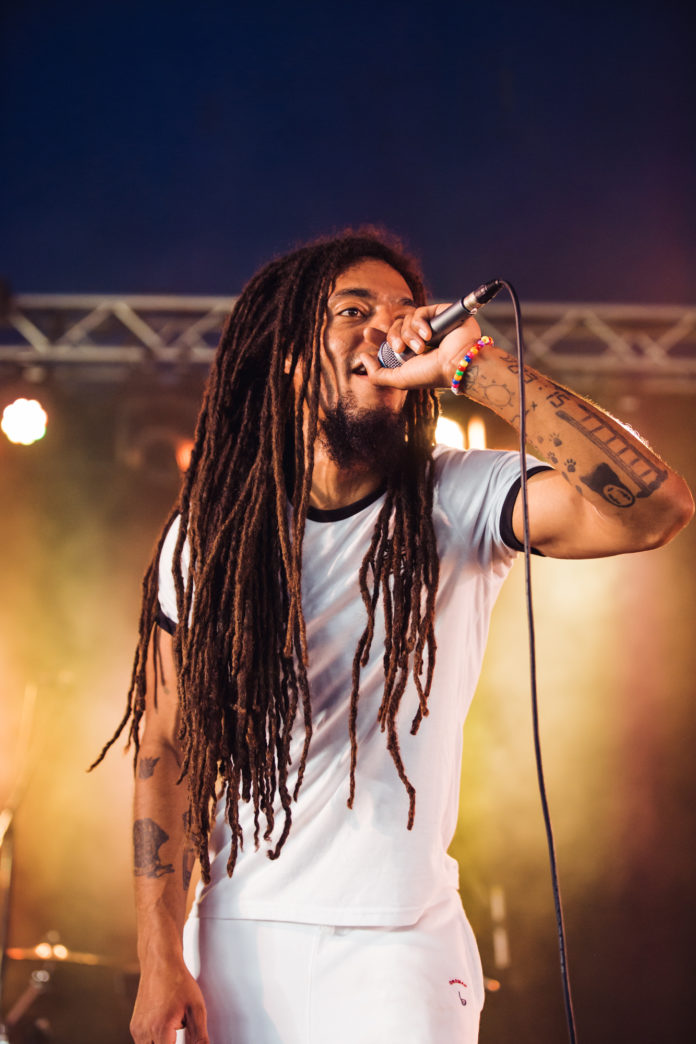 Music Venue Trust (MVT), which represents hundreds of grassroots music venues, has announced a number of new patrons across the artist community and wider music industry.

Since launching in 2014, MVT has emphasised the importance of its patrons as a way of maintaining close links with its key stakeholders. The sharing of insight, information and values has always been at the core of MVT’s mission.

Since 2019 and the COVID-19 pandemic the relationship between MVT and its patrons has taken on a new significance with many artists playing a key role is both fundraising and awareness as part of its hugely successful #saveourvenues campaign. Latterly, the organisation’s artist patrons played a hugely important part in MVT’s ‘Revive Live’ touring initiative in partnership with the national lottery.

MVT is proud to unveil its newest artist patrons:

Bob Vylan, who played a leading role in both the Revive Live tour and in MVT’s recent  ‘Venues Day’ event, where the duo’s front man Bobby Vylan delivered an uncompromising welcome speech, praising the sector but being clear about work still needed in terms of equality and diversity said, “Grassroots venues offer a place for musicians to hone and build on their skills in a real live environment. They allow all the hard work and rehearsals that have taken place beforehand to be loudly displayed and they remain the starting ground for bands that may go on to sell out arenas and stadiums. We’ve been incredibly blessed to be able to travel around some of the grassroots venues in the UK and they’ve offered us a place to create and participate in a community fuelled by their love of music and desire to connect with others.”

Beverley Whitrick, Strategic Director at Music Venue Trust said, “Our patrons have always played an invaluable role in supporting the work we do. In recent times that role became critical as they helped mobilise financial assistance and awareness during the darkest days of the pandemic. We are incredibly grateful for the commitment and breadth of knowledge and experience our patrons bring to MVT, so it is with great pride that we announce the newest members of our team.”