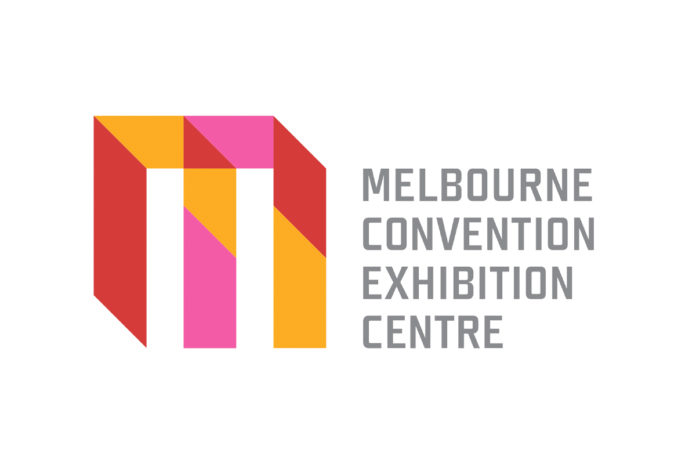 In the lead up to World Environment Day on Friday 5 June, Melbourne Convention and Exhibition Centre’s (MCEC) expansion, has received the Green Building Council of Australia’s Five Green Star rating for building design.

Opened in July 2018, the expansion building design was a joint venture between architect firms NH Architecture and Woods Bagot, and increased MCEC’s venue capacity by an additional 20,000 square metres.

“The expansion space is a great example of how sustainable features can be seamlessly incorporated into functional design,” Samantha Ferrier, MCEC Sustainability Manager, said.

“The expansion building features CO2 monitoring, ductwork insulation for heating and cooling, water efficient toilets and taps, and a rainwater capture tank for rainwater to be treated and used in the venue’s amenities, which all contribute towards our five star rating.”

The rating further builds on MCEC’s sustainability achievements over the past year, which include:
– Diversion of waste from landfill using 17 waste streams.
– Donating over 74,000 meals to OzHarvest’s food rescue donation program.
– A 22 per cent reduction of in carbon emissions, based on 2015 levels.
– Processing 55 tonnes of food waste from our kitchens through our onsite organic dehydrator, which is equivalent to the carbon emissions associated with the electricity consumption of 25 households for one year.

The Green Building Council of Australia is the nation’s authority on sustainable buildings, communities and cities and the Green Star is an internationally-recognised sustainability rating system.

The rating assesses the sustainability outcomes from the design and construction of new buildings or major refurbishments, across nine holistic impact categories including energy, materials, water and innovation.