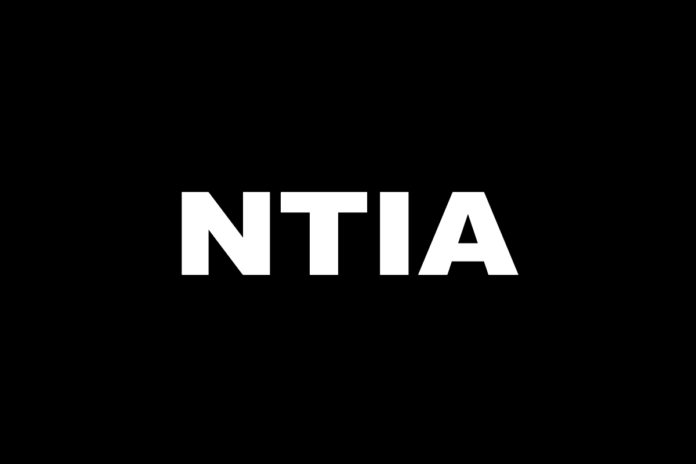 New figures from the Office of National Statistics (ONS) show a sharp drop in employment of 695,000 jobs since March 2020, but the Night-Time Industries Association (NTIA) warns over 700,000 more jobs in the sector could be lost within weeks without urgent government intervention.

A recent survey of NTIA members found 71% of businesses are set to make more than half of their workforce redundant in a matter of weeks and over 58% feel they will be unable to survive longer than two months without further government support.

The NTIA warn that without action the end of the furlough scheme will act as the final blow for the industry.

“While these unemployment figures are harrowing, they come as no surprise. The night-time economy alone has been hugely damaged by the coronavirus pandemic and is on the brink of collapse and an onslaught of redundancies.

The end of the furlough scheme is fast approaching, and our industry is one of few without a ‘road-map’ to reopening or sector-specific support. The end of the Job Retention scheme will come as the final blow to thousands of businesses struggling for survival.

We are reaching a critical point and without decisive and comprehensive action from the Government, businesses will be forced to make tough decisions about their futures and those of their staff”