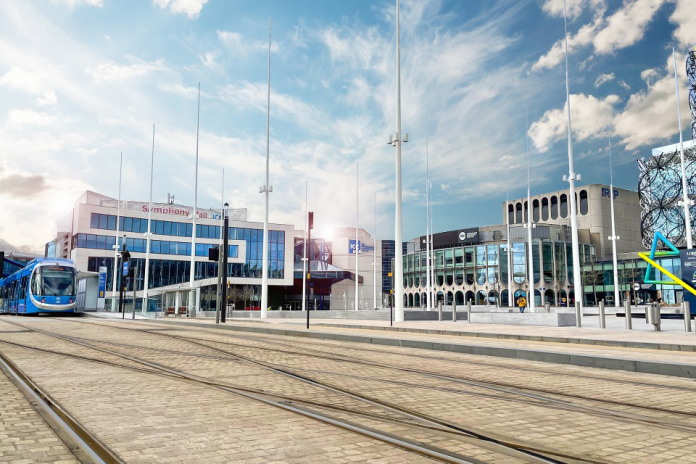 The ICC Birmingham and Glynn Purnell teamed up to help raise £23,000 for the city’s only producing theatre

The event raised funds for Birmingham Rep at the theatre’s 50th Anniversary Gala, with the city’s own Michelin-starred chef, Glynn Purnell, and Executive Chef at the ICC Birmingham, Simon Hellier, providing the catering through the in-house caterer, Amadeus.

The bespoke menu paid homage to several of The Rep’s most famous productions including East Is East and The Snowman.

The money raised will make a vital difference in helping to secure the theatre’s future, aid its recovery following enforced closure during the pandemic and help The Rep to continue providing opportunities for the city’s creative talent and communities.

Glynn Purnell said: “It has been an absolute pleasure designing a menu that suitably celebrates The Rep, a brilliant Brummie theatre at which I have enjoyed many fantastic evenings of entertainment over the years.

“I have known Simon Hellier for a number of years and it was a pleasure to work alongside him on this special event, helping to raise such a fantastic amount of money. He is without a doubt one of the best banqueting and event chefs in the UK. Birmingham as a city is privileged to have him and his fantastic Amadeus team here.”

Simon Hellier said: “Working at one of The Rep’s neighbouring venues, the ICC, I was thrilled to get involved in this event alongside my team. The local community is important to Amadeus and helping to raise funds for the venue by bringing an element of theatre to the table service was great fun alongside Glynn.”

The event was attended by 130 guests and hosted by The Rep’s Patron of Youth and Education, Baroness Floella Benjamin and Rep Associate Director, Iqbal Khan.

Rachael Thomas, The Rep’s Executive Director, added: “As we all know, the past two years have been incredibly tough for theatres and we continue to navigate the impact of Covid day to day on our financial sustainability. Our public subsidy equates to less than 20% of the income we generate each year to deliver our all of our creative activities on and off stage.

“As a charity, events like our 50th Anniversary Gala are therefore vital in helping to secure our future as a theatre and continue delivering life changing creative activities with young people and our community. We are so grateful to all of those of who have shown their support for this event and far beyond.” 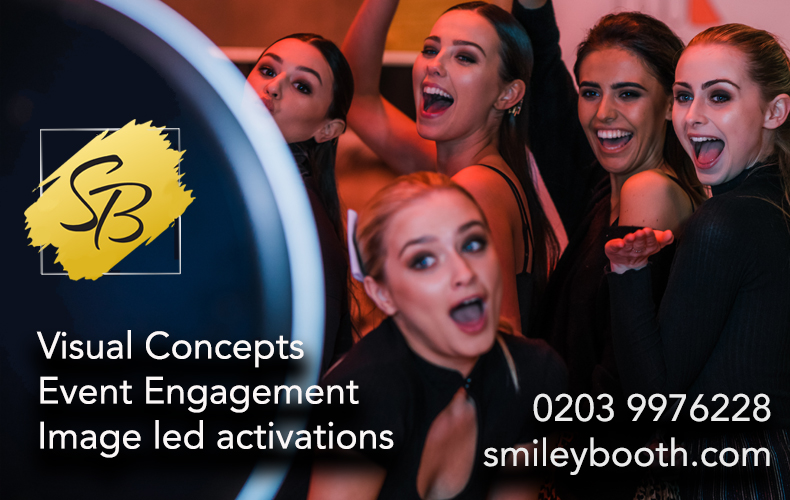