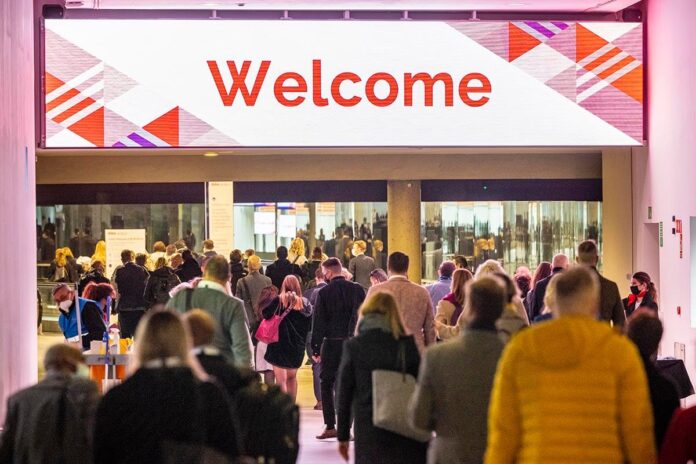 Visitor registration is now open for IBTM World 2022, which will take place at Fira, Barcelona, from the 29th of November to the 1st of December, with the world’s leading buyers and suppliers expected to be in attendance.

The flagship Barcelona show, which will focus on culture creation as its theme, has confirmed several of the world’s best-known destinations and suppliers, including several who are returning to the event for the first time since before the pandemic. Brazil will return to the event after a three-year hiatus, with a 160 per cent increase in stand space compared to 2018 when they last participated at IBTM World. In addition, Distant Frontiers, one of India’s largest DMC networks, will return after a three-year absence.

A number of destinations have already applied for IBTM World’s Culture Roadshows initiative, designed to explore how destinations use their unique cultures to create limitless potential for events. The theme of ‘culture creation’ will permeate the event, from the inspirational Knowledge Programme sessions to the networking events.

David Thompson, Event Director, IBTM World, comments: “With the passing of Queen Elizabeth II, the UK finds itself mourning the loss of an intrinsic part of British culture. The Queen loved being involved in a wide range of events outside of her ceremonial duties and she knew the true cultural value of events.

“At a time when many of us are more disparate than ever, we look forward to bringing people together from around the world to create new, cross team, cross business cultures.”