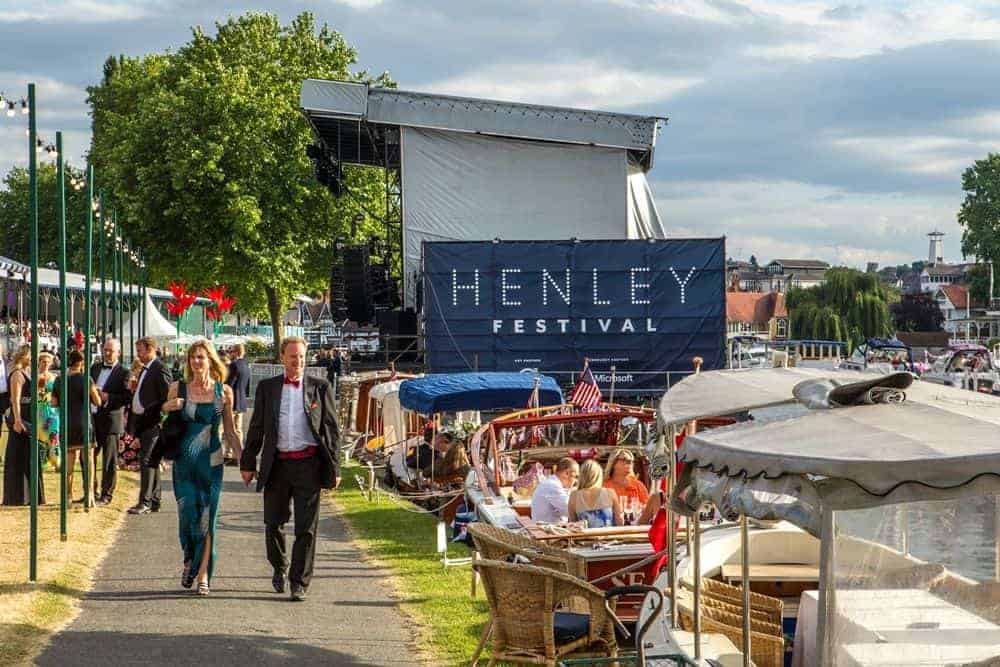 Declaring their considerable hand earlier than ever, organisers revealed the stellar 2018 line-up at the festival launch yesterday evening.

“You have to sell five sets of tickets, so the aim has always been to make each evening as different as possible,” Artistic Director, Stewart Collins, tells Event Industry News.

“There are years when it falls together very nicely and this is one of them. Rita Ora is a big, young talent, Grace Jones is a real icon, a legend, and Nile Rogers is just a giant. Curtis Stigers and the Ronnie Scotts Big Band will present Sinatra At The Sands, which will be fantastic, and the ENO repertoire comes from the greatest operas, including Carmen, The Marriage of Figaro, Madam Butterfly, Turandot and La Traviata.”

And that quality, that level of performer, runs right across the site. Ray Gelato And The Giants, The Coal Porters, Paul Merton and Alex Green on the Jazz & Swing, the World & Folk, Comedy and the BBC Music Introducing stages respectively, by way of example.

“We always tweak the infrastructure but from a set up point of view, 2017 really nailed it.” Collins continues. “The Marina Bar, on the river, for example, was a huge addition last year, and comes back in 2018.

“There’s a big visual arts programme at Henley, which had a slightly reduced spec over the last couple of years. We’re reinstating a gallery for 2018, so that’s one difference to look out for.”

Established 36 years ago as a classical music charity event, Henley Festival continues to be run on a not for profit basis supporting charitable projects at both a national and local level. This year proceeds from the festival will go to two charities.

Dedicated to supporting young people with depression, and encouraging discussions around mental health, the Charlie Waller Memorial Trust was set up in memory of a young man who took his own life while suffering from depression. 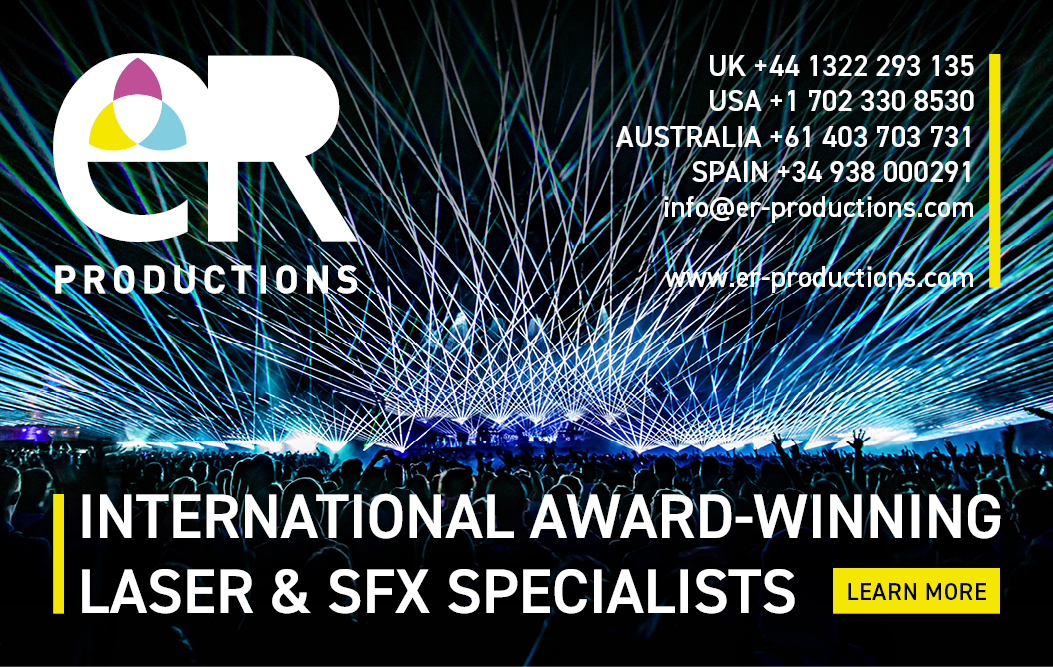