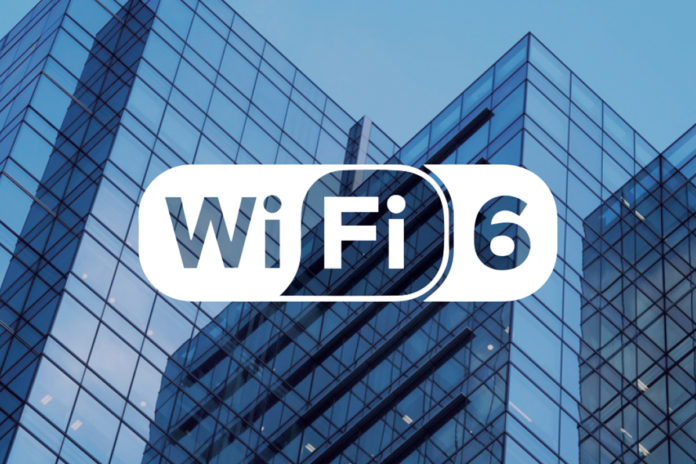 In the world of Wi-Fi, there is a next-generation wireless standard upon us. Wi-Fi 6 still connects you to the internet yet has a bunch of additional technologies such as lower battery consumption in Wi-Fi 6 devices, higher data rates with peak Gigabit speeds and increased capacity with reduced latency to support higher numbers of users and devices, thanks to improved medium access control (MAC) control signalling.

For those of us working in events where a bulletproof Wi-Fi connection can be integral to their success, will Wi-Fi 6 have a major impact? We’ve outlined the most event-relevant benefits of the new standard below:

Wi-Fi 6 is faster than the previous Wi-Fi standard 802.11ac. It will achieve speeds up to four times faster to drive more applications but it’s not all about speed. This latest upgrade is more about setting a new platform of future-facing standards so that our speeds won’t grind to a halt a few years down the line. Will Wi-Fi 6’s faster speeds have a significant impact on the events industry? Probably not, given most client devices will not be compatible or capable and to add to this there will be very few events that have a 10Gbps internet connection or the internal network infrastructure to deliver it. Perhaps in five years’ time, we will start to see the true impact this could have on the events world.

Wi-Fi 6 is all about improving the network for when large numbers of devices are connected. If you have ever tried using the ‘free’ public Wi-Fi on the underground at peak times you will know the feeling of a congested network, it’s painfully slow during rush hour and yet completely usable outside of rush hour. The new standard will provide better performance in heavily congested areas such as large stadiums and other public venues with large capacities and does have the potential to help improve performance for large scale events where you might have 70,000 visitors wanting to connect and use the stadium app for ordering food and drinks or watching an instant replay of the game.

As festivals and outdoor events grow in popularity so has the demand for robust outdoor Wi-Fi networks. With higher speeds and improved capacity, Wi-Fi 6 will improve outdoor connectivity for users which is a tremendous benefit for festival organisers, however, the downside is that it will come down to the back end infrastructure and with this comes a much larger expense which we all know won’t be welcomed easily.

Wi-Fi 6 is certainly a big development in the world of Wi-Fi and is laying a new foundation to the future of connectivity, but for events until higher bandwidth becomes more affordable and the right internal infrastructure is in place we can’t see this having much of an impact, certainly not for 95 per cent of the events industry. A majority of events, unfortunately, won’t have the budget to invest in the infrastructure needed to take advantage of Wi-Fi 6. Currently, most events aren’t even able to take advantage of the full 802.11ac capabilities which have been available for approximately six years.