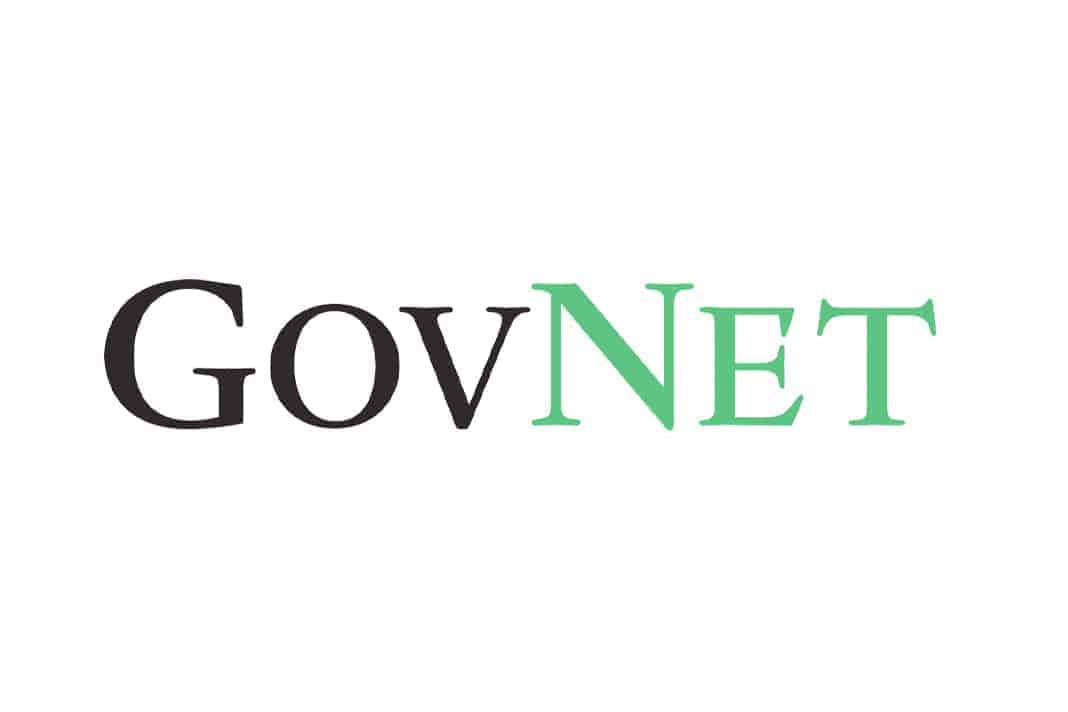 GovNet, a UK provider of public sector conferences, expos and training courses, has made two key senior appointments to help facilitate the next chapter of the organisation’s growth. James Tucker has joined the company as chief operating officer (COO), and Ron Doobay has taken up the role of chief technology officer (CTO).

James will oversee day-to-day operations at GovNet after spending more than five years at British Airways Pensions, where he most recently held the position of North American portfolio manager. Ron arrives at the organisation with a wealth of experience after previously spending five years at Law Business Research and seven years at Incisive Media, both as CTO. Ron’s remit includes a full audit and modernisation of the company’s IT infrastructure.

Joanne Walsh, founder and CEO, said: “We are thrilled to have brought on-board James and Ron to take their place in a new look senior management team. I have absolute confidence this new team will provide the stability and vision to build upon our recent success as we embark on the next chapter of GovNet’s journey.”

James Tucker, COO, added: “There are exciting plans in place across each of our divisions as we push ahead with a series of significant investments in our people and processes, including our IT. We are aware that our ongoing success is down to the hard work and dedication of our colleagues right across the business and we want to reward that. We are making important changes that will allow them to continue to progress and flourish within their roles.”