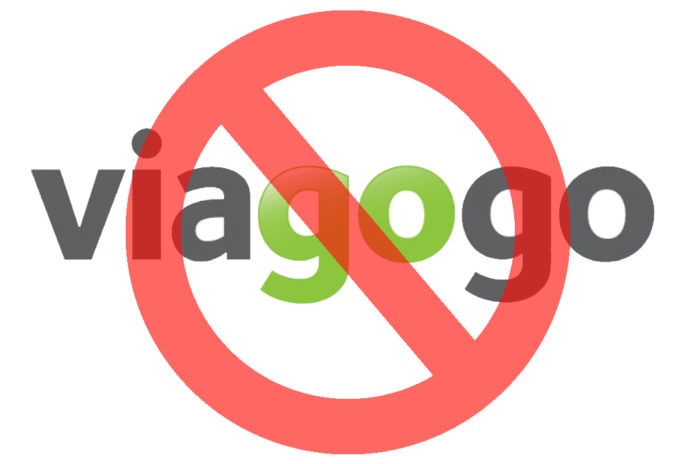 Google has suspended Viagogo from advertising after claims touts resell tickets at inflated prices on the site. The search engine says it is working with the Competition and Market Authority (CMA) who is taking Viagogo to court, claiming the secondary ticketing site has not been sufficient in changing its business practices.

Today (Wednesday) Google released a statement that read: “When people use our platform for help in purchasing tickets, we want to make sure that they have an experience they can trust.

“This is why we have strict policies and take necessary action when we find an advertiser in breach.”

The site had often appeared top of Google’s search rankings for popular gigs such as Ed Sheeran who has previously condemned the site.

Viagogo was ordered to rethink its policies when the CMA initially launched legal action in August last year. The CMA alleged the ticketing site was in breach of certain consumer-protection laws.

Subsequently, the site was ordered to inform buyers which seat they would get and of any potential risks of them being turned away at the door.

However, the CMA is still alleging that Viagogo has not done enough to follow these orders and plans to launch further legal proceedings, this time for contempt of court. It claims Viagogo is giving:

If found guilty, the ticketing site could face high fines. It has yet to release a statement or respond to requests for comments.