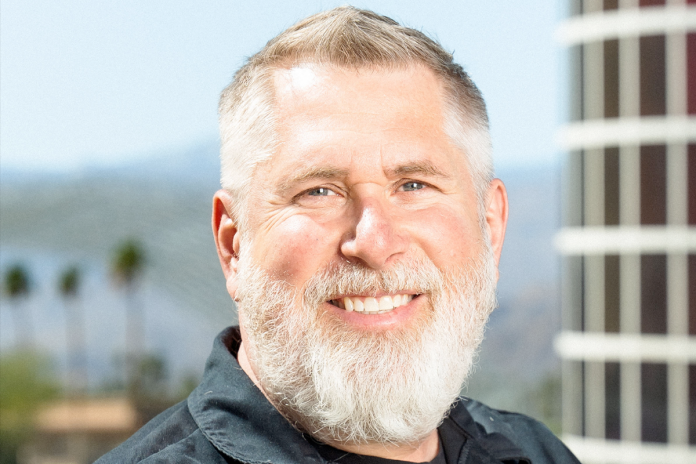 Goldenvoice, the Los Angeles-based concert promoter and live event company, announced today that Mark Girton will serve as VP, Special Events at Empire Polo Club — home to the world-famous Coachella Valley Arts & Music Festival and its country-music counterpart, Stagecoach. Girton was most recently SVP of Special Events at AEG Presents, the live event company which owns Goldenvoice. His appointment follows the recently signed long-term agreement with the Empire Polo Club giving Goldenvoice year-round operational control of both the Empire Polo Club and special-events property the Grand Oasis. The new agreement, combined with Goldenvoice’s existing operation of the Eldorado Polo Club, will give Girton oversight of special events at the nearly 900 acres now controlled by the company.

As Girton steps into his new role, Stacy Benaderet will assume his prior duties at AEG Presents, and will be responsible for all special events across the United States. Benaderet previously served as Vice President of Sales and Marketing for AEG Presents’ Special Events Venues.

Commented Shawn Trell, Executive Vice President and COO, AEG Presents: “Mark brings a wealth of experience within our company and the industry to this new position; he’s the perfect candidate to ensure we continue to develop and expand our business in the desert. Stacy was the obvious choice to step into Mark’s role. She has the vision, skills, and drive to bring real opportunities to this area of our business. I couldn’t be more proud to see Mark and Stacy in these critical roles at each company.”

As announced last fall, the new business arrangement between Goldenvoice and Empire Polo Club will allow for greater flexibility of programming and scheduling at the Indio, California-based venue and at Empire Grand Oasis in Thermal, California. In his new position, Girton will oversee a broader spectrum of special events, sporting events, and private functions.

“I am grateful and excited for the opportunity to grow and develop new events at both the Empire Polo Club and the Grand Oasis,” said Girton. “Working across our properties nationally on special events these past 13 years has been a remarkable experience; I’m going from one dream job to another. Collaborating with Goldenvoice on developing new business activity is the apex of my years in the live entertainment business and I look forward to the challenge.”

The former General Manager of Blossom Music Center in Ohio (under House of Blues Concerts/Live Nation), Girton joined AEG Presents in 2008 as the original General Manager for The Novo, located at LA Live in downtown Los Angeles. In 2017 he was named SVP of Special Events at AEG Presents, which involved overseeing 45 venues nationwide.

Benaderet, as VP of Sales and Marketing for AEG Presents’ Special Events Venues, oversaw national sales at all AEG Presents’ venues across the country, including historic sites like Webster Hall in New York City and the Shrine Auditorium and Expo Hall in Los Angeles. First appointed to the position in January 2020, Benaderet negotiated and booked multi-venue and multi-year agreements for her nationwide team, with a focus on increasing relationships and generating revenue by booking daytime meetings, social events, and third party-promoted special events. She joined the department in 2015.

Added Benaderet: “I am honored and humbled to be heading AEG Presents’ Special Events efforts nationwide. Mark has set a very high standard and built an incredible foundation for our department, and I’m thrilled to represent our ever-growing portfolio of venues and our upcoming venue showcase events this year and beyond.“