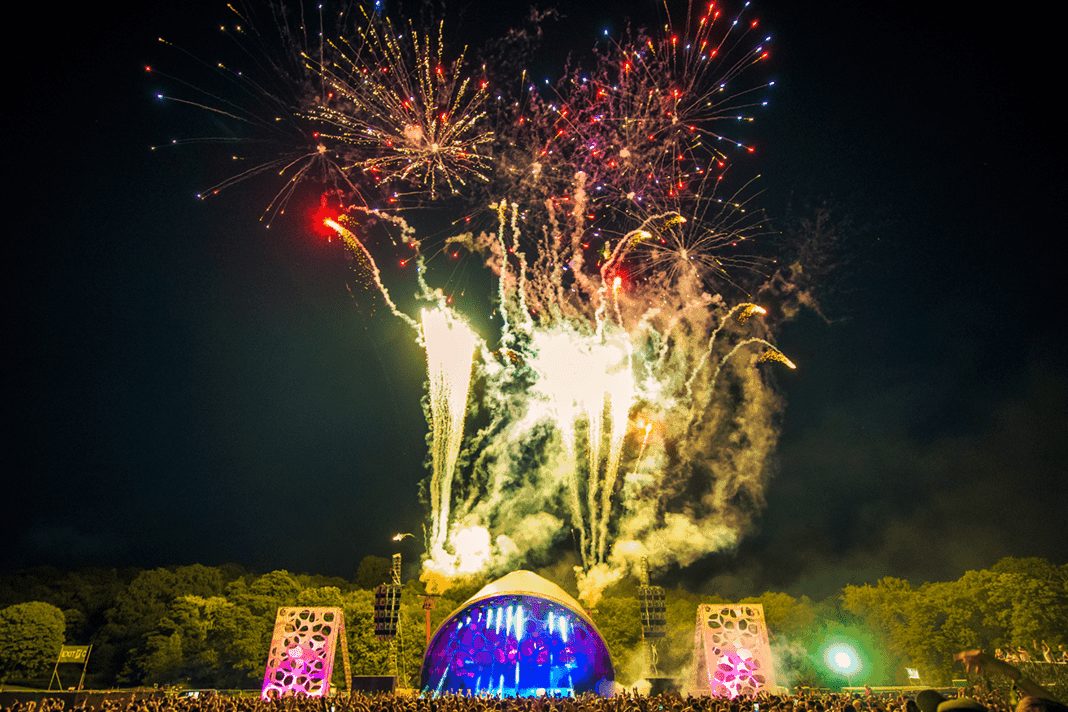 This July, Cocoon In The Park festival recorded a whopping 39% increase in revenues just two years after making the switch to RFID cashless payments with Event Genius Pay.

Shane Graham, Founder and Owner of Cocoon In The Park, said: “Last year we decided to go cashless and saw the benefits of Event Genius Pay – for fans and ourselves – immediately. This year, by using the lessons learned from the data insights provided by the system, we were confident we could improve further.”

The award-winning cashless POS, which processed its four millionth payment transaction this summer, works as follows. In advance of Cocoon In The Park, ticket holders were offered the chance to plan their budgets by pre-purchasing credit – to be spent on food, drink and merchandise – directly from the festival’s website.

On the day itself, fans then exchanged their entry tickets for a wristband equipped with a small RFID chip and had their pre-purchased credits loaded by staff. Customers could then spend their money by tapping their wristband at any of the point of sale devices at the festival’s bars and vendors.

“It’s so easy for fans to get used to,” said Chris Toich, Founder of Outback Events, providers of the event production and bar operator services at Cocoon In The Park, “once they’ve bought their first drink holding out your wrist to pay becomes second nature and queues move quickly. There’s no fumbling around for change, waiting for a card machine to connect and fewer errors.”

According to Graham, it’s this which makes cashless payments so popular with fans: “It sounds simple, but by letting fans spend more time enjoying the music, we’re helping them have the best experience possible. We saw this reflected in the incredible atmosphere at Cocoon’s tenth anniversary this summer and the growth will help us to deliver an even better experience next year.”

Learn more about Event Genius Pay at the company’s website.