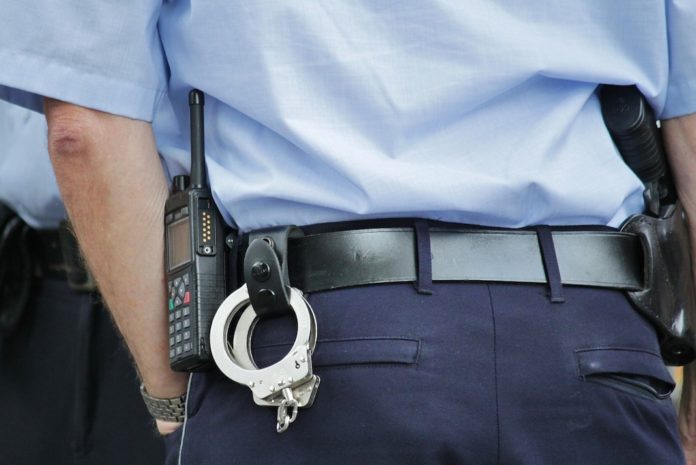 In a recent article, HuffPost UK claimed that the arrest rates from Glastonbury mirrored those of Notting Hill Carnival. These claims were founded on statistics that the publication gathered as part of its investigation into the policing of UK festivals.

However, the investigation did not take into account the duration of either event, nor the audience sizes.

Full Fact, an independent fact-checking charity, examined the claims more closely and revealed that Glastonbury, a five-day event, would actually have a much lower arrest rate than Notting Hill, a two-day event, because it lasts over twice as long.

Additionally, HuffPost UK failed to consider the crowd density of each event. The density of Notting Hill’s audience pulses throughout the day, with visitors coming and going as they please. Glastonbury, however, usually attracts a solid audience for the duration of the event.

This is significant because, unless the investigation accounts for the changes in audience size, it cannot accurately measure the typical arrest rate. Full Fact stated: “Given that the crowd size at Glastonbury stays more stable, Huff Post’s calculation could well overestimate the arrest rate at Glastonbury, relative to Notting Hill Carnival.”

Full Fact finished by clarifying that arrest rates are not proportional for crime rates as some offences do not result in arrests, but may lead to a caution or fine.