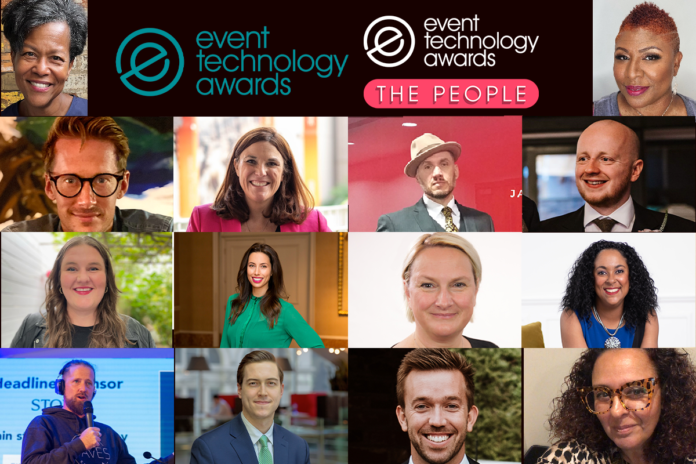 Alongside founder/director level reps from the likes of Chorus, Blackrock, Waves Connects, Bloomberg, Forbes and Informa, they will rank and order submissions for the categories in the mix this year.

Adam Parry, co-founder of the Event Technology Awards, comments: “A whole lot of responsibility and hard work comes with the judge’s handle and, once again, we have assembled some of the best in the tech business.

“My thanks to them and to all the companies and individuals taking part this year.”

Nominations for ETA – The People are now open (enter here) and results will be revealed at Event Tech Live Las Vegas on April 26 while The Event Technology Awards entries will open in  April and winners will be announced at ExCeL London on November 15.

Networking at the heart of your exhibition