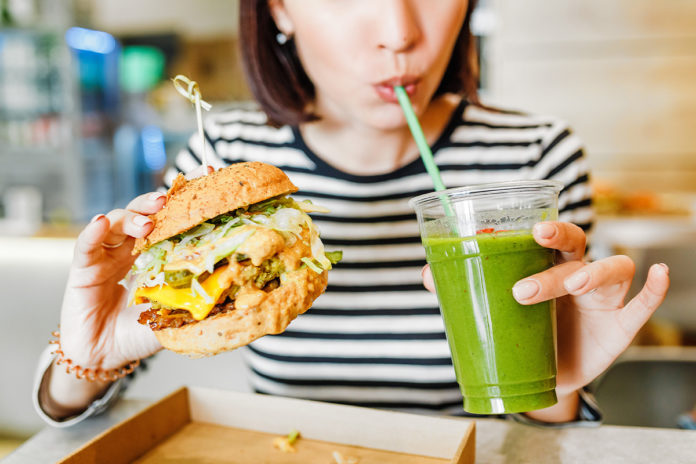 New research by Lime Venue Portfolio has shown that event buyers are more inclined to offer plant-based menus to delegates than ever before. However, when questioned about taking meat off the menu completely, organisers believe choice is still paramount despite a growing number of companies dropping meat options from their events.

The research was conducted within a focus group environment with senior PAs and EAs from the worlds of finance, fashion, catering and construction – each of whom organise multiple events throughout the year.

Within the focus group, the consensus was that plant-based menus are becoming more common and accepted by delegates, and that event organisers are offering them with much more confidence.

Many of the organisers cited companies that had taken policy decisions to limit or drop red meat from large event menus. However, the majority of organisers within the focus group felt that delegates still needed to be given a choice but that the balance of the choice being provided was definitely shifting with plant-focused dishes making up a much higher percentage of the event offer.

“It was a really interesting discussion and underlined how quickly this move to plant-based food is going,” commented Jo Austin, sales director, Lime Venue Portfolio. “The group talked about their own diets, and each were paying attention to plant-based options in high street food, it’s only natural that this will impact on event menus.

“Where the conversation ended was a real barometer on where we are as an industry. We’re happy to offer plant-based menus but not insist on them. There are companies really taking a leadership stance on this, but others just don’t want to enforce change on delegates.” Full insight of the discussions can be found in Chapter Two of Lime Venue Portfolio’s Beyond Food report, which is out today. The second part of the report follows on from Chapter One’s focus on #FORO, fear of running out, and the industry’s attack on event food wastage. Chapter Two now looks to focus on the emergence of the plant menu within the events industry, with evidence and opinion around the subject from across business. 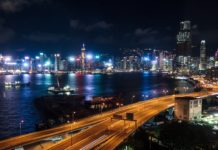 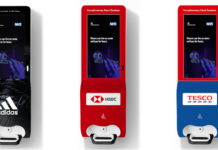 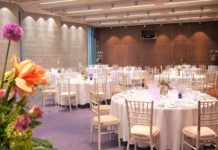