Home Secretary, Sajid Javid, is calling for a rethink into the suggested post-Brexit £30,000 minimum salary threshold for migrants from the EU and worldwide, much to the delight of the hospitality and event sectors.

A high number of migrants who work in the event and hospitality industries fall under this threshold, meaning the proposed cap would have a detrimental impact on both sectors.

HBAA’s consultant executive director, Juliet Price, commented, “Many thousands of highly trained and skilled workers from these [sectors] would no longer be able to continue to work here as they would not qualify. 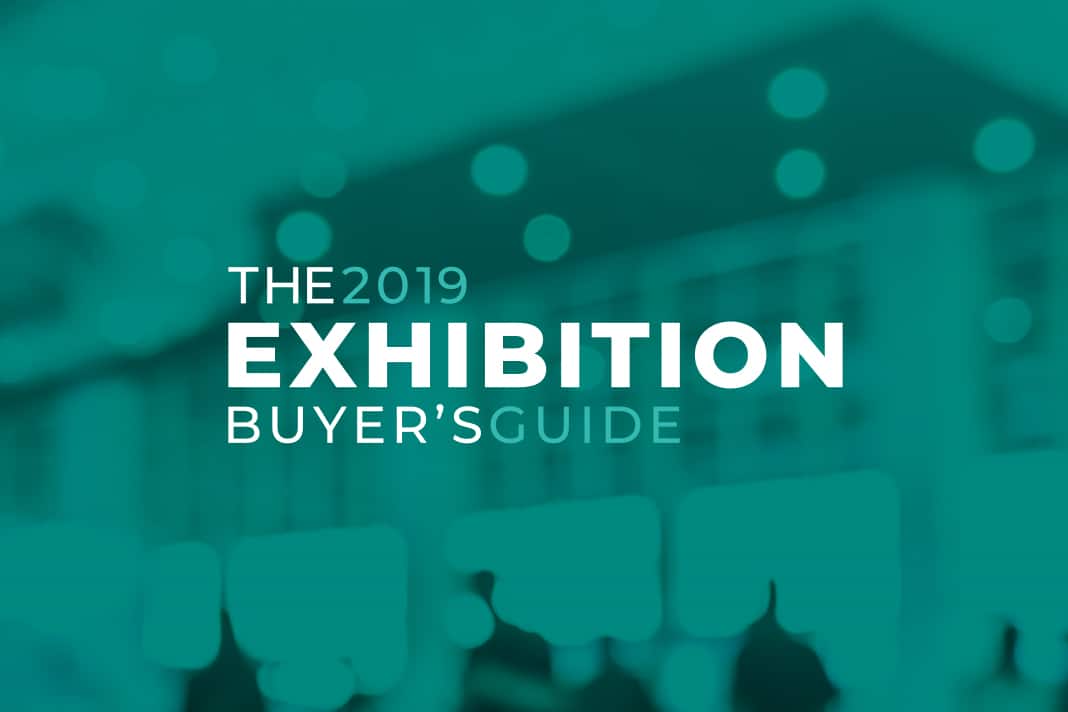 “It is a widespread and rapidly growing issue. In the recent third annual HBAA Brexit survey, 18.7 per cent of our members now report that Brexit has had a major impact on their ability to recruit staff whereas 12 months ago that figure was just 9.6 per cent and in 2017, only 2.3 per cent of respondents held that view.”

Michael Hirst OBE, chairman of the Events Industry Board (EIB) and Business Visit Events Partnership (BVEP) welcomed the news of a Tourism Sector Deal. “We are delighted that business events feature so prominently in the Deal with the supplementary publication of an International Business Events Action Plan.

“The opportunity to increase skills and attract talent is strongly featured in the Deal as we move to a more competitive landscape. The UK has always been a world-class destination for business events; now there’s a greater opportunity to attract and grow more international events throughout Britain.”

Price continued, “The industry is striving to recruit young people to build careers in this engaging industry but in the near future we shall not be able to replace all the migrant workers. Unless this minimum salary barrier for work permits is removed, the UK hospitality and event industry faces great challenges in maintaining its high service levels.”

The Home Secretary has urged the MAC to also consider whether different areas of the country require different thresholds. 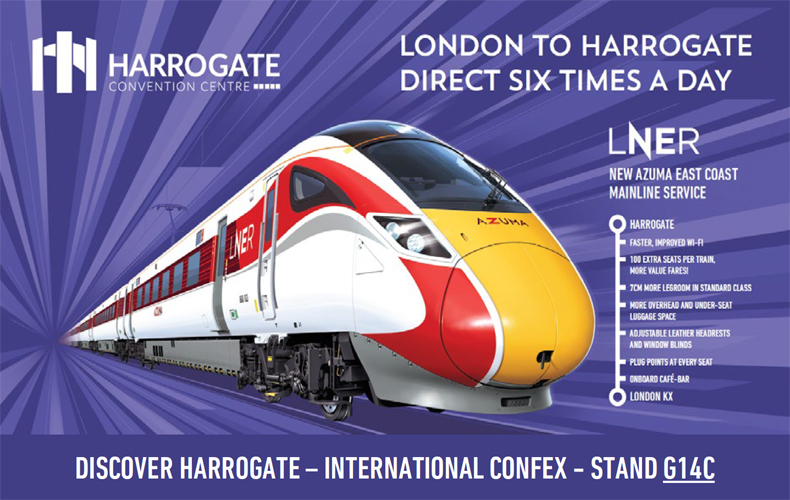