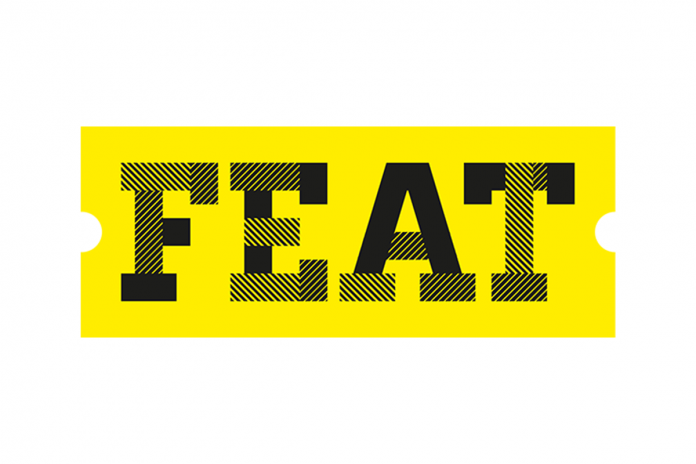 The Face-value European Alliance for Ticketing welcomes news that the European Parliament has voted to approve a new Regulation to better tackle online harms — the Digital Services Act (DSA) — with 539 votes in favour, 54 votes against and 30 abstentions.

Online marketplaces will be required to obtain essential information about third party professional sellers, from their name and contact details, to their bank details and ID, before traders are allowed to list tickets on the platform. They will also be required to make best efforts to assess whether the information is reliable and complete, and ensure that the seller’s name, contact and trading details appear on the listing, as well as conduct random checks to prevent the resurfacing of listings that contravene national laws.

Dark patterns (user interfaces designed in such a way as to trick users into making certain decisions, such as “pop-ups” or giving prominence to specific choices) will be prohibited. As such, ticket resale sites will be banned from using design tricks that manipulate consumers.

Online hosting platforms such as ticket resale sites will be required to produce easily comprehensible and publicly-available annual reports on any content moderation activities relating to infringements of the law or the platform’s terms and conditions. This will give an indication of the scale of harmful activity taking place – important in helping enforcement agencies and advertising partners such as Google comprehend the scope of the problem. The reporting measures will be coupled with a simplified notice and action procedure for illegal listings.

Every Member State will be required to appoint a Digital Services Coordinator (DSC) to enforce the rules laid out in the DSA, with far-reaching powers of investigation, including to carry out on-site inspections, interview staff members and require the production of documents and information. Penalties for non-compliance can reach up to 6% of platforms’ global turnover.

The DSA will now go through the formal adoption procedures by the European Council before it is published in the EU Official Journal. It will enter into force 20 days after its publication in the Official Journal of the European Union, and its provisions will mainly apply fifteen months after entry into force or from 1 January 2024, whichever comes later.

While pleased that the legislation has finally been passed, FEAT recognises that the text could have gone further and will continue to campaign for tougher legislation to prohibit profiteering on uncapped resale sites at the expense of fans and the live industry.

Sam Shemtob, Director of FEAT, stated “The introduction of the Digital Services Act is a key moment for the live events sector in the UK, as well as across Europe. The new legislation regulating online marketplaces will see EU countries catch up with the UK in terms of stricter rules for verifying professional sellers and making sure fans know who they’re buying from. This will directly impact all UK artists who tour Europe, as well as make it harder for UK touts to operate under the guise of anonymity on European ticket resale sites.”

Per Kviman, CEO of Versity Music and Chair of the European Music Managers Alliance (EMMA), which represents 1800 music managers in 10 European countries, states: “The European Music Managers Alliance (EMMA) is very pleased to see new rules which protect both artists and the ticket-buying public have been approved by the European Parliament. This is an important step towards increasing accountability and to prevent scams, which will contribute towards a healthier European touring industry.”

Despite COVID-19, the European secondary ticketing market was estimated to be worth €1.83bn in 2021, with predictions to grow to €2.29bn by 2023; money that is drained from consumers and the sports and cultural industries. FEAT has spent two years engaging with policy-makers over the DSA, including spearheading an open letter with other concerned groups. This called on the EU to compel online marketplaces to act responsibly and was signed by nearly 150 representatives throughout the cultural industries and was recognised by commissioners in charge of the DSA.