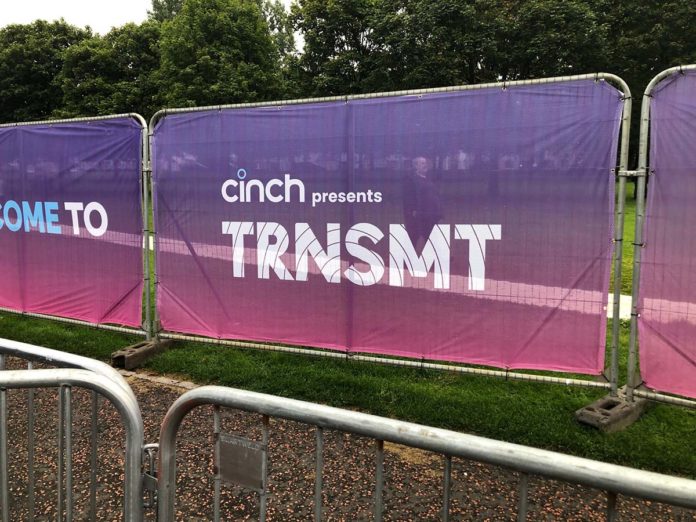 There has been no evidence that recent major events including the TRNSMT festival have sparked a spike in Covid cases, the national clinical director has said.

About 50,000 music fans descended on Glasgow Green for each of the three days of TRNSMT last weekend.

Everyone attending had to provide proof of a negative lateral flow test.

Health boards had expressed concern in the run-up to the event about the impact on the NHS.

But Prof Jason Leitch has said early data suggested worries it would become a “superspreader” event were so far unfounded.

He said: “I am more hopeful that this number is going to stabilise and fall. We’ve got no sign of TRNSMT causing us big levels of infection and I would have expected that to start to come through by now. But it is early days.”

Prof Leitch added: “Further education has been back for a few weeks now and again, no big spike from them.”

A pandemic-high daily figure of 7,113 new infections was recorded on 29 August but this week numbers appeared to be falling, with daily case numbers remaining below 6,000.

Prof Leitch said he had been helping to prepare advice for Scottish government ministers on the introduction of vaccine passports.

Scotland has recently seen the biggest surge in confirmed cases since the pandemic began.

Daily cases began rising at the beginning of August and reached an all-time high on 29 August, when 7,113 infections were recorded. However, average daily cases have now been falling for several days.

Given that the TRANSMT festival was only a few days ago, it’s perhaps too early to say for sure that it isn’t contributing significantly to infection levels.

But any jump in cases caused by the event could be difficult to detect using the daily confirmed cases data.

Infections may be declining, but there’s still a lot of noise with more than 5,000 cases being recorded a day on average.

A local increase in cases in the Glasgow area will also not necessarily be an indication infections were spreading at the festival.

Cases are assigned to a region from the address of the infected person, not where they were infected, and music fans will have travelled from all over Scotland to go to TRANSMT.

Reacting to claims from SPFL chief Neil Doncaster that it would be very difficult to check that all football fans attending games have a vaccine passport, Prof Leitch said the case for spot checks was a valid one.

He also highlighted the use of staggered arrival times, already a feature at some football and rugby fixtures.

Prof Leitch said: “60,000 people at Hampden all arriving at once does create some logistical difficulties, so we have had conversations with those sectors pretty much every day and we are working on what the final recommendations will be for ministers to decide.

“Spot checks is not a ridiculous idea but we just need to get the balance right between checking 60,000 and checking six, so somewhere in there is a sweet spot.

“We don’t want to make football or rugby a chore, so there are a variety of options available. Staggered entry is one of them. Spot checks is another.”

The national clinical director said he still hoped that a requirement to show vaccine status to attend certain events would encourage young people to take up the offer of a jab.

He said other countries around the world which had introduced similar schemes had seen it incentivise vaccination, particularly in younger people.

“The reality is when you look at vaccination numbers they go up,” he said. “I can’t tell you if that’s going to happen here. But I am hopeful.”

Prof Leitch said that, whatever the Scottish government decided to implement, the public was likely to face continued restrictions.

“Let’s remember the fundamental principle of this,” he said. “We have got more than 4,000 cases a day, 30 deaths yesterday. 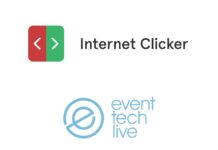 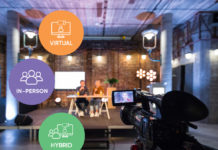 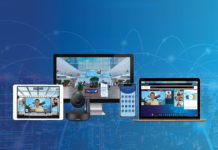 EventsAIR to exhibit at Event Tech Live on Stand 1304 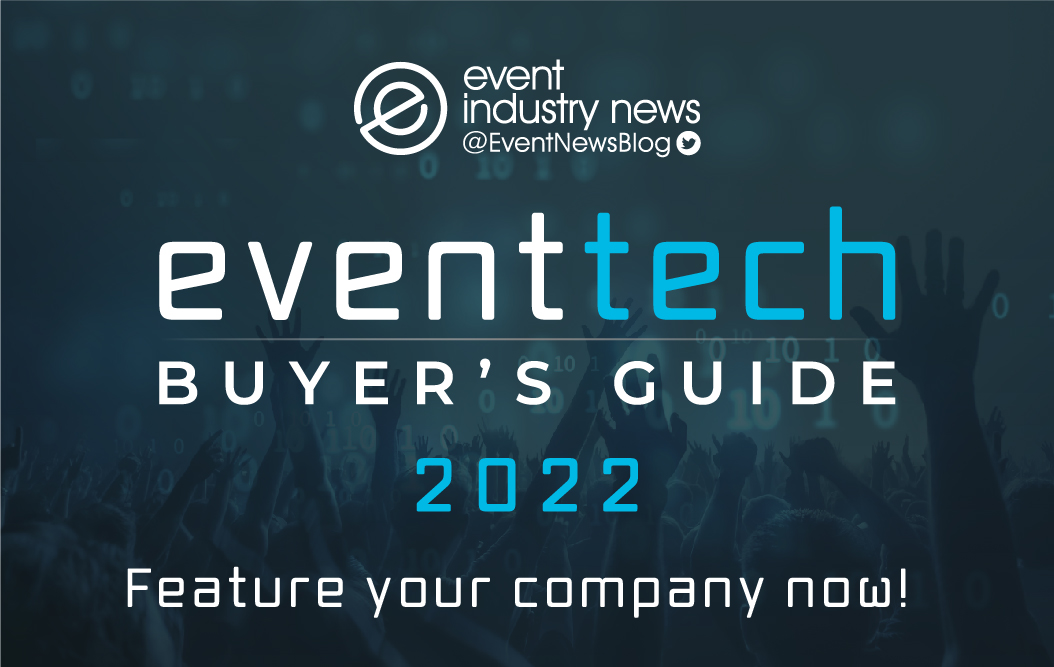 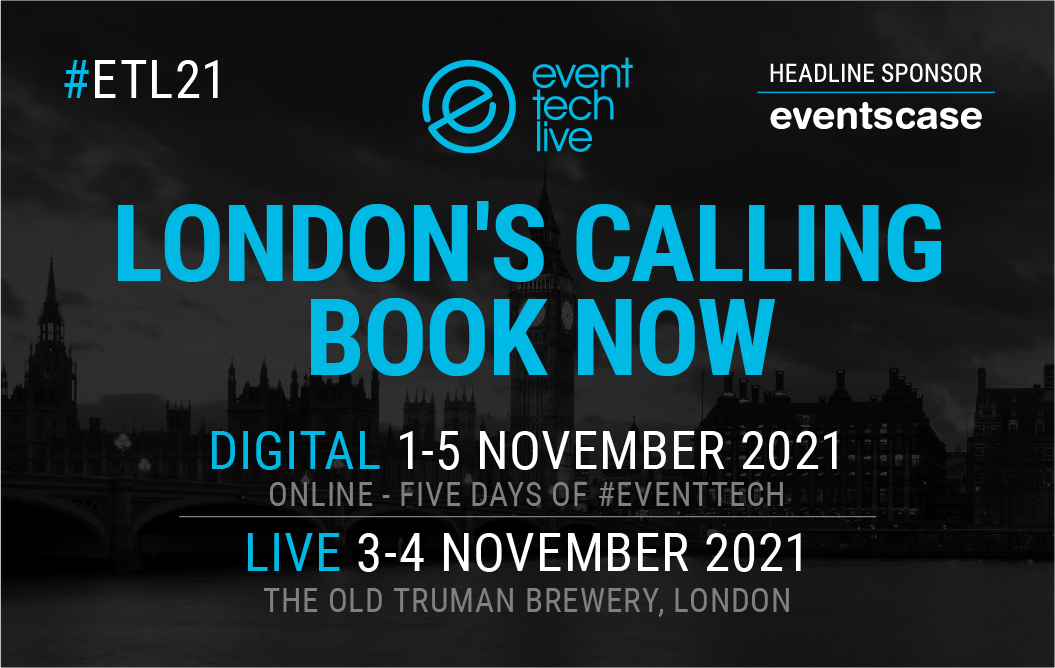 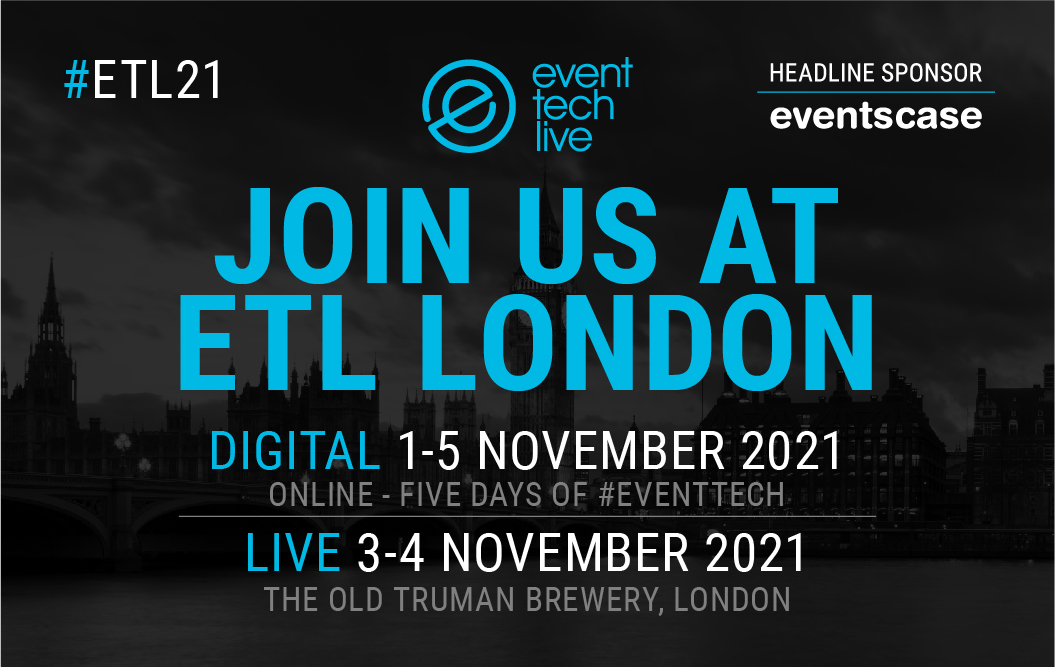