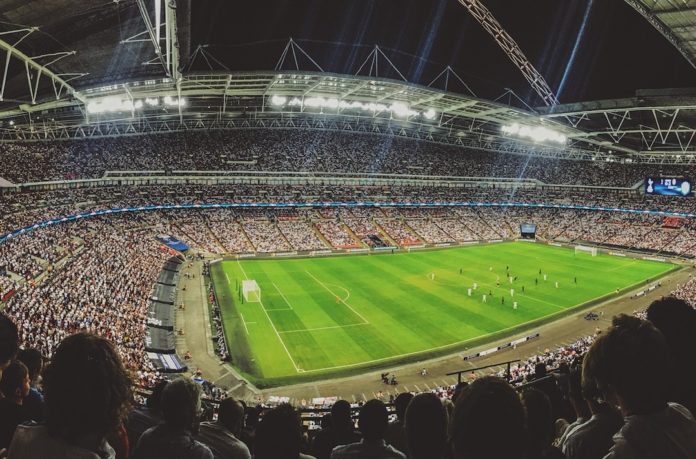 The Department of Culture, Media and Sport (DCMS) has reassured the public and organisers that there is “no rationale” to cancelling British sporting events because of COVID-19.

However, the government department met with sporting officials on Monday (9th March) to discuss potential responses just in case mass gatherings are banned. Here, the DCMS discussed the possibility of staging sporting events behind closed doors, saying it “could work in practice” if the coronavirus made it necessary.

Following the meeting, DCMS released a statement that read: “Based on current scientific advice from the government’s medical experts, there is no rationale to close or cancel sporting events as things stand.

“We will remain in regular dialogue with sports governing bodies and broadcasters, ensuring they are in receipt of the most up-to-date guidance from the health authorities.”

“There is no reason why people should not be going to [large] events.”

He added that it is “very premature” to be discussing cancelling events: “I do want to emphasise in relation to sporting events, any talk of cancellation is very premature indeed. At the moment, there is no evidence to suggest we should be doing that, and we don’t have any plans to.”

“Clearly, it is a moving situation so just keep talking and go from there.”

The UK is still in the containment phase but is moving towards the ‘delay’ phase of the government’s four-part strategy to combat the spread of the disease. The four phases include: