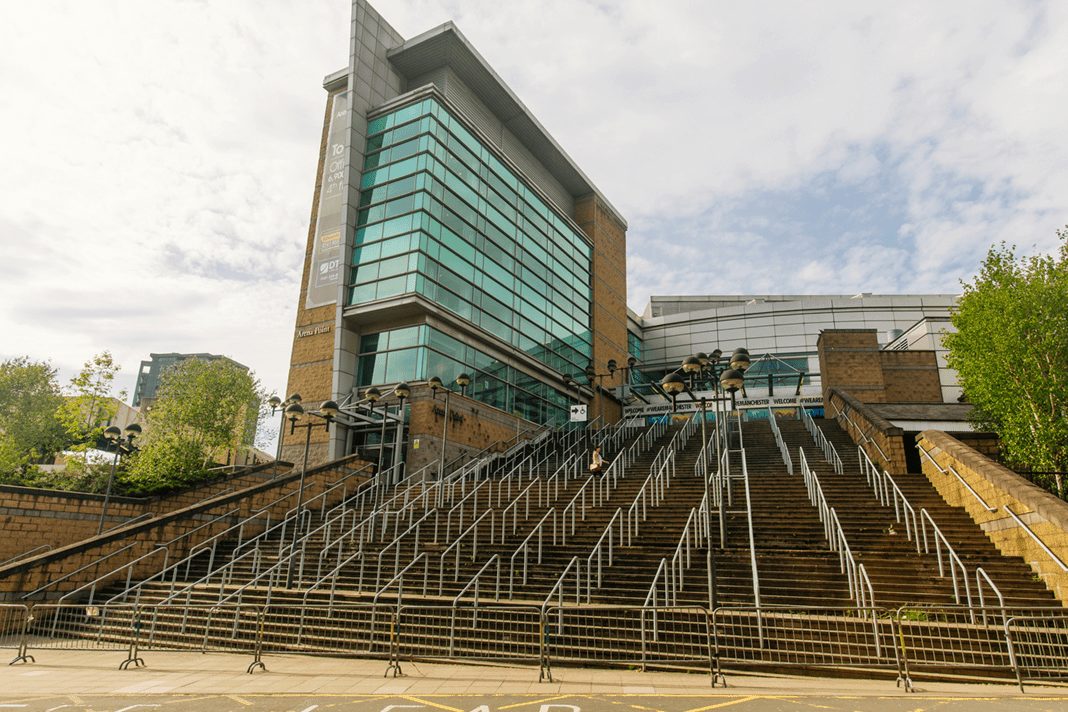 New security and surveillance upgrades have been announced at Manchester Arena, with the first phase expected to be complete by mid-autumn.

The system upgrade includes the installation of next generation camera technology combined with cutting-edge access control and is set to be rolled out ahead of a number of high-profile events that are being staged at the arena this autumn.

The new facilities will also see an improvement in data management and delivery, and form part of an expanding security network which enables remote monitoring off-site at venues across the UK.

The large-scale upgrade will be implemented by South Yorkshire-based firm Reflex Systems, a leading security system installer whose previous projects include providing deployable security systems for the G8 Summit, as well as work at off-park venues at the Olympics, Wimbledon, and Wembley Stadium.

Reflex Systems will be leading on the Manchester Arena upgrades. The specialist firm was chosen by SMG Europe having looked at similar effective solutions designed and installed by them at the award-winning Leeds first direct Arena and other large capacity public venues. 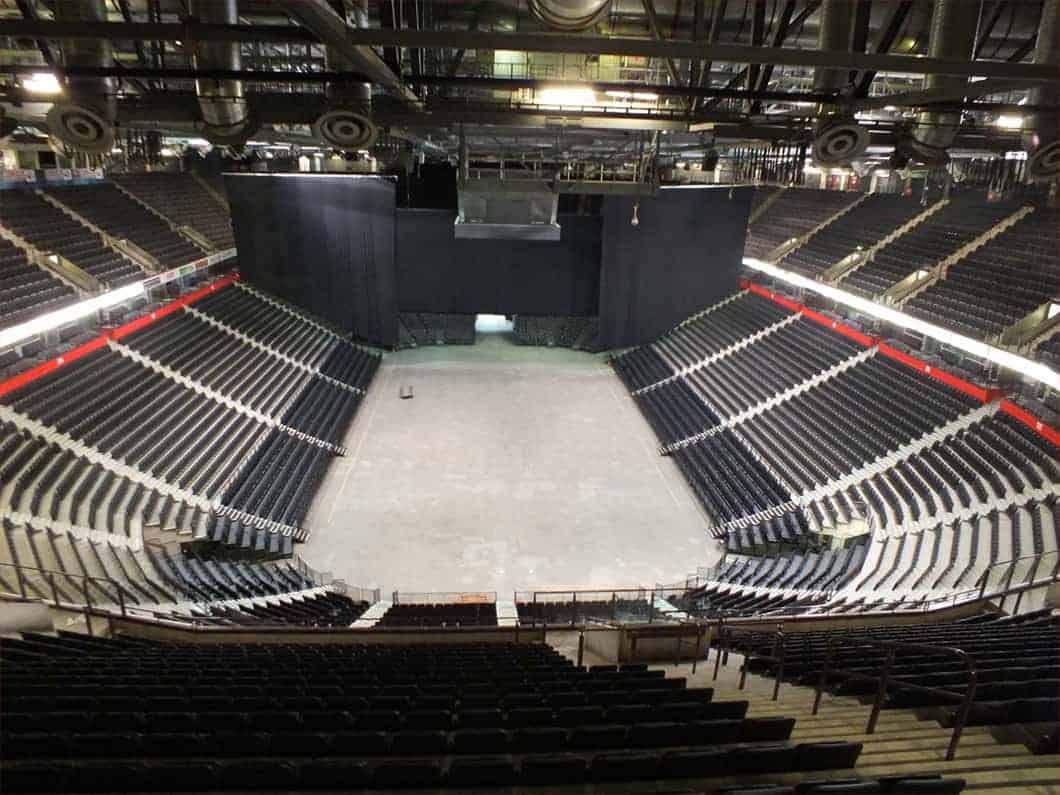 Lee Sinnott, senior facilities manager at SMG Europe, said: “The scope of the project was to deliver a powerful scalable end-to-end surveillance solution over an IP network, employing the latest HD/4K cameras, video analytics at the edge and through an intelligent video stream data management system.

“The challenge to find the right surveillance system with state-of-the-art technology that operates in a harsh light environment was realised through a detailed study and product testing with temporary camera deployments during Arena events.

“The results allow us to actively monitor & effectively manage large crowds in differing light conditions both in real time and forensically, post event. Providing video evidence of the highest quality was an important deliverable on the project.

“The planned installation of an expanded access control solution with system integration into the CCTV was a key part of the project. The electronic access control system will now provide us with the capability to respond to national threat levels and dynamically deploy a range of security measures through a powerful user interface.

John Pye, managing director of Reflex Systems, said: “Some of the technology involved in the upgrades at Manchester Arena is very new in terms of its features, and is a convergence of security with IT and advanced management software.

“We have significant experience in the area of public venue applications, and through our expertise and technology partners we deliver solutions which allow venue owners, whatever scale, to provide safer and more secure environments for everyone.”